Home Cannabis What’s the Difference Between Inhaling and Ingesting Cannabis 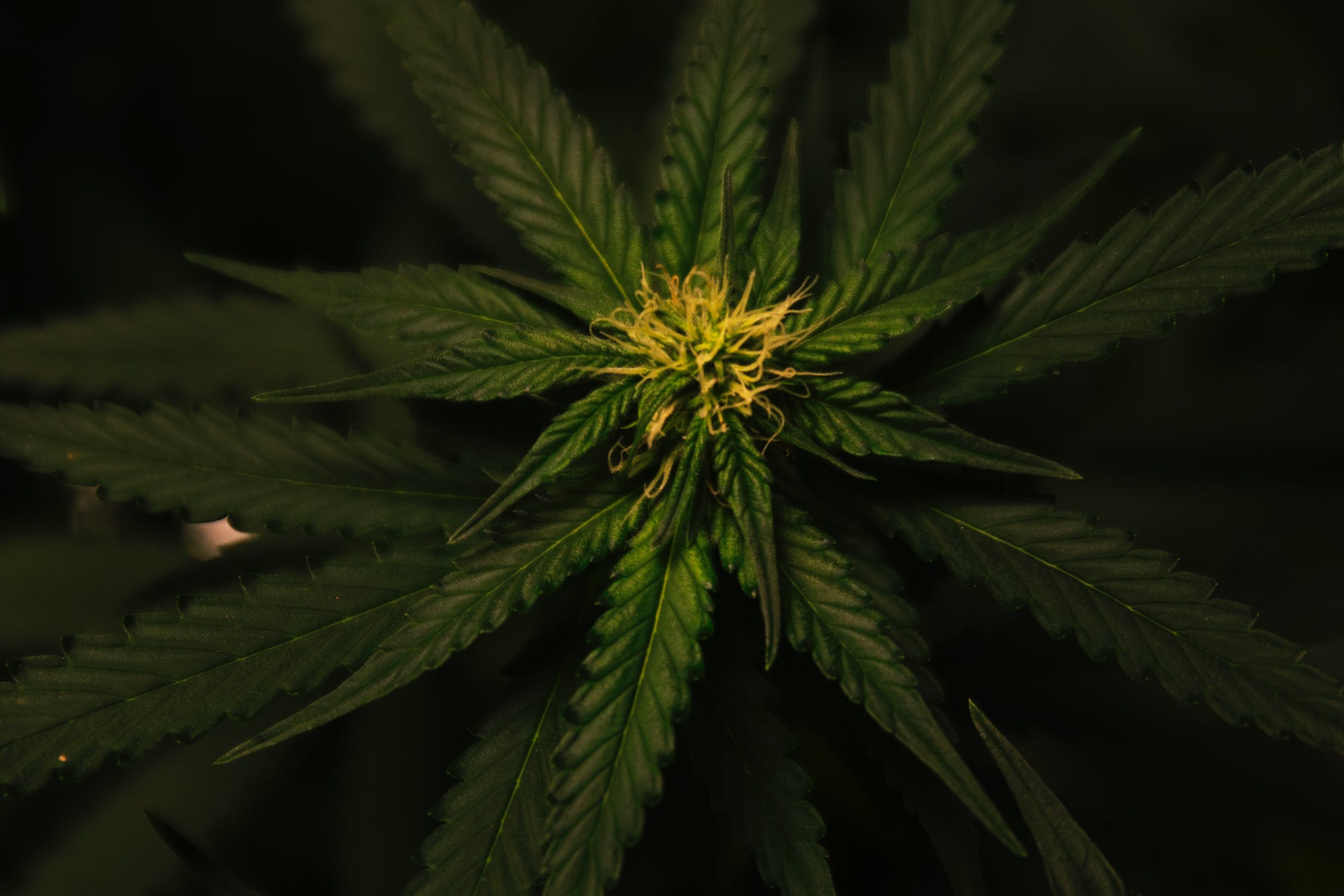 If you consume cannabis for medical or any other reasons, you have probably encountered different opinions about the best way to consume it. As you know, cannabis can be inhaled (in the form of smoke or steam), or ingested (when it comes to food to which cannabis has been added – cakes and other bakery treats). However, the main question is what are the main differences between these two ways of application. There are a few differences you should keep in mind: first of all, the speed of the effect is quite different, as well as the strength of the effect and its duration. If you want to learn more about it, keep reading the article below.

The way active substances are absorbed

It is not the same whether you take the active substance of cannabis (THC) by inhalation and ingestion, because THC goes through a completely different metabolic pathway in these two cases. When we inhale marijuana in the form of vapors or smoke, THC is quickly absorbed in the lungs, and then goes directly into the brain through the bloodstream. Therefore, the effect of cannabis occurs faster when taken this way. Its metabolism in this case scenario is not too complicated and everything happens very quickly and efficiently, but the duration of the effect is also much shorter.

When we talk about THC that is taken by ingesting food or drinks that are infused with cannabis, the whole process starts much slower, because the metabolic pathway of THC is different here. It is not absorbed in the lungs, but in the intestines, and then goes through the bloodstream to the liver where it undergoes metabolic changes. First, there is a process that translates the ingested THC into its highly psychoactive metabolite, and then it undergoes another metabolic reaction in which this metabolite is degraded and a product with reduced psychoactivity is formed. It is also the last phase of metabolism and THC is then eliminated from the body.

The beginning of the effect and its duration

Now that you understand the metabolism of THC in the case of different modes of intake, you can also guess what the effect is in both cases. When we inhale cannabis fumes, THC is quickly absorbed in the lungs, which are very bloody. After that, it goes to the heart, which pumps it directly into the brain, where it manifests its effect. All this takes about ten to twenty minutes, which means that the onset of the effect occurs very quickly. However, it is the same with the duration of the effect, which is very short, and the effect additionally decreases in the next two or three hours, after which it finally stops.

For the purpose of inhaling cannabis, there are several different tools that can be helpful, such as hand pipes, water pipes, vaporizers, and others. You can read more about each of them on StrainSanity.

When it comes to cannabis ingestion, the story is completely different, because then the effect is much slower. The active substance passes through the entire digestive system, is absorbed in the intestines, and goes to the liver, where it is metabolized. Only then it continues its way to the brain through the bloodstream, where the effect is manifested. In case of ingestion of THC, it takes between half an hour and two hours for the effect to occur, but its duration is several hours, which is good news. If you take marijuana in this way, we suggest that you start slowly and take small amounts, because that way you will achieve the most optimal effect and prevent any side effects from occurring.

If you want to achieve optimal effects and make this cannabis-related experience very enjoyable, it is necessary to take the right dose. There is a standard dose of cannabis that is available in the market and it is around 10mg. However, some people take up to ten times the dose by ingestion, which is not completely insane if it is divided into several doses, but we do not advise you to take large doses abruptly, because it is not good for you. It has not happened once that people experience side effects just because their dose estimate was not adequate.

Keep in mind that things like this happen much less often when marijuana is ingested by inhalation, because the effects occur very quickly, so it is easier to dose it and figure out which amount you like best. The story is different with ingestion, because there is a fairly large gap between the intake of THC and the manifestation of its effect. Sometimes it includes several hours, which makes it difficult for users to determine the right dose. Because of that, they often overestimate themselves and take more than they can handle. High doses are not fatal for life, but they do not lead to a pleasant feeling, which is why you use this plant in the beginning. Therefore, we advise you to be moderate and gradually reach the effect that is most pleasant for you and provides you the best experience.

Note: When it comes to the medical use of cannabis, it is used for the purpose of pain management. Although both methods have their advantages and disadvantages, a combination of inhalation and ingestion of cannabis is most often used for medical purposes. This way, the best therapeutic effects are achieved and progress is seen the fastest. Why? Inhalation enables a quick effect that leads to relief, and then the effect is maintained for several hours with cannabis that is ingested.

Cannabis can be used for medical or pleasure purposes, and can be taken by inhalation and ingestion. Both paths provide different advantages and disadvantages you should keep in mind before you decide which way works better for you.

For example, the onset of effect is much faster when THC is consumed by inhaling cannabis vapor or smoke, but the effect lasts longer when you ingest cannabis (in the form of food and drink). In order to achieve the optimal therapeutic effect, it is best to combine both methods, because then you can get the best from both worlds.