Home Cannabis Autoflowering Cannabis in 2022: Understanding This Type of Weed 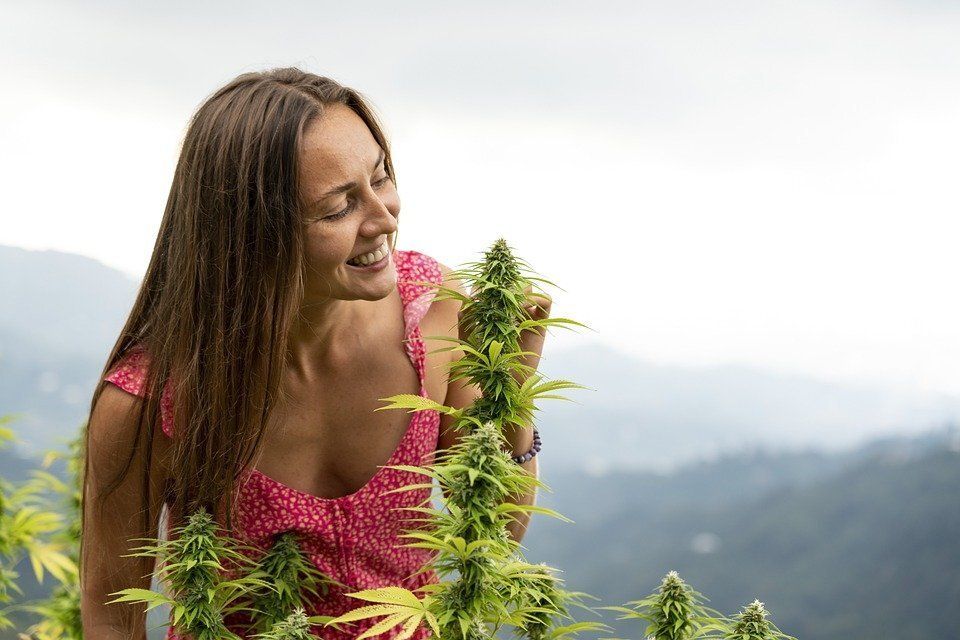 Autoflowering cannabis strains are all the rage now. They are the most prominent category in any seed shop’s catalogue. Seed breeders, like FastBuds, who focus exclusively on autoflowering genetics are the fastest growing in the industry. So, if you’re new to the game, you should understand the meaning of the term.

Autoflowering Cannabis: What’s it All About?

Or it used to be that way. The advent of the autoflowering cannabis has changed this forever. Pioneer breeders, like Joint Doctor, managed to cross the normal photoperiod cannabis with a special subspecies of this plant called ruderalis.

Ruderalis has a very interesting feature: it begins to flower when it reaches a certain height or age. Usually, it happens around week 3 or 4 from sprouts. The crosses of normal strains with ruderalis are called autoflowers.

One Light Cycle From Seed to Harvest

The beauty of autoflowering cannabis is that you can grow it under the same light schedule from seed to harvest. Most often, growers use the classical 18/6 light cycle (18 hours on 6 hours off). The other options are:

Please remember that the more light hours a plant receives, the greater the yield potential.

Very seldom, when a specific auto strain won’t start to flower within the first few weeks from seed, you may have to shorten the light cycle to something like 14/10. But it is quite rare with modern autos.

The best of the autoflowering strains begin budding even if you run them under 24/0. However, if you see that your plant keeps growing but shows no pistils (female hairs) in due time, it means that the 24 hour schedule is not compatible with these particular genetics. So reduce the length of the day accordingly. Most of the time, 18/6 would work like a charm.

Compared to normal (photoperiod) cannabis, autoflowers have a number of benefits for a grower. Let’s list the most important ones:

What Can You Expect When Growing Autoflowers?

In many respects, this type of weed isn’t so much different from any other and requires the same skills. But if you want to get the best possible results from your auto grow, you should know what to expect.

As we said earlier, autoflowers begin to show the first signs of sex after just 2-4 week from seeds. You will notice some white female hairs at the nodes.

In photoperiod varieties, it doesn’t mean much. If you don’t change the light schedule from 18/6 to 12/12, your plant will continue with the vegetative growth indefinitely. But autos are a different thing. As soon as they reveal their sex, they continue with developing more and more flowers, all the way to harvest. A good autoflower will finish in 70-80 days from seed. Sometimes, in as little as 60 days or even less.

Of course, you may come across a ‘superauto’ pheno that will take much longer to mature. The upside is that such a plant will yield much more than any of its faster counterparts.

The first autoflowers, e.g. the legendary Lowryder, were extremely small, like 12 to 24 inches. Later, breeders learned to create autos that are still as fast as the Lowryder, but somehow manage to grow much bigger in a very short time. Large autoflowering cannabis strains can easily reach 4-5 feet and more. But they will never grow into 6-7-foot trees like photoperiod marijuana.

You have the ability to control the height of your autoflower plants using pots of different sizes (more of it below).

Autoflowers are a lower yielding variety compared to regular cannabis plants. The difference used to be glaring at the dawn of the autoflowering era. Modern autos get better and better in this respect, and some of them are higher yielding than some old-school photoperiod weed strains.

If the oldest of autos wouldn’t yield you more than a half ounce per plant, the most productive modern varieties grown under optimal conditions are able to produce half a pound. Such a result is difficult to achieve, but not unheard of. A novice grower can count on an ounce per plant easily.

Some Tips for an Autoflower Grower

If you don’t have any prior experience with autos or weed in general, you can find useful the following tips.

The bigger the planter you decide to use for your autoflower, the more room for its root system, the bigger the plant will grow. Of course, there’s a limit here because the vegetative stage of an auto is so short and, in the flowering stage, the roots basically stop growing. So don’t use more than 5-6 gallons of soil.

If you don’t mind having very small plants at harvest, you can plant them even in solo cups. Please note that the size of the container determines not only the size of the plant, but also how often you will have to water it. In solo cups, even small plants will probably require water several times a day. In bigger pots, the frequency of watering can be once in several days, or every other day for the plants approaching harvest.

Autos are such a great option for newbies, because you can grow them without any extra nutrients if you plant them into large containers with rich soil. In smaller pots, you will have to use some liquid nutrient or other, but no sooner than after a week or two from sprouts.

It all depends on the volume of the potting soil. In very big pots, you probably won’t have to introduce any fertilizers until the plants are well into flowering. Use nutrients with a lot of nitrogen (N) in veg, and more of phosphorus (P) and potassium (K) in flower.