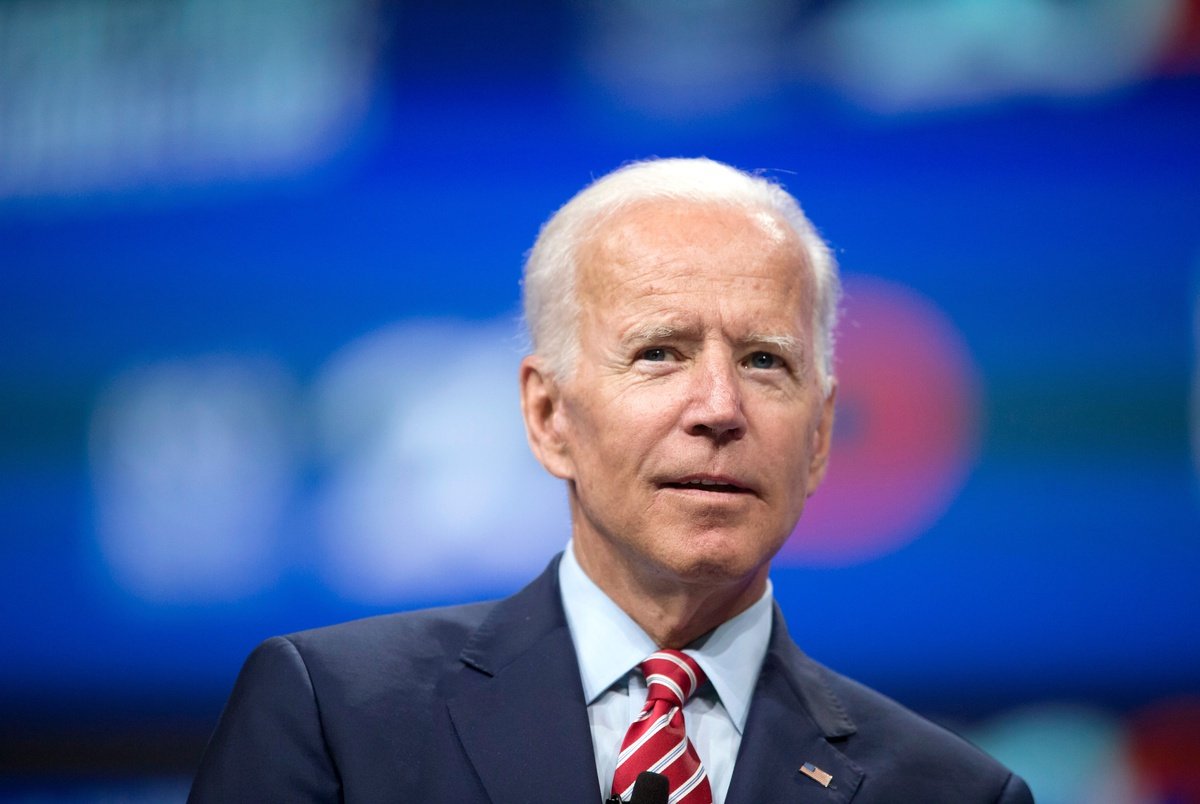 For the vast majority of Americans, Biden wasn’t their first choice for president; he was just better than a certain other guy on the ballot. Unfortunately, few of Biden’s policies truly align with what most Americans want — and in no issue is that more obvious than the issue of marijuana.

Cannabis has been illegal in the United States since the 1930s, and the War on Drugs of the past few decades has catastrophically failed to convince Americans that cannabis is bad. Today, 14 states permit the legal recreational use of the drug, and over two-thirds of Americans support nationwide legalization. Yet, Biden’s administration probably won’t do it — and here’s why.

His Views on Drug Use Are Antiquated

As of this writing, Biden is 78 years old; he came of age before John F. Kennedy was assassinated, before humankind reached the moon and long before the counterculture revolution that made marijuana less threatening to white, suburban Americans. Unfortunately, in his youth Biden was indoctrinated with much of the anti-weed propaganda that stoners find hilarious today — “Reefer Madness” was, for him, an educational film that warned of the short- and long-term dangers of cannabis.

Biden’s record on marijuana policy demonstrates this. As a U.S. senator, Biden sponsored some of the most punitive drug legislation in American history, including the Comprehensive Narcotics Control Act of 1986, which called for the creation of a cabinet position focused on drug enforcement, and the 1994 crime law, which imposed remarkably tough prison sentences at the federal level and radically escalated the war on drugs. If much of his career has been pointed at greater control over drugs and drug users, it seems unlikely that he will legalize marijuana during his presidency.

His Son Has Suffered From Substance Abuse

During the campaign, Biden suffered attacks from the right because his son, Hunter, has a history with substance abuse. Hunter Biden was discharged from his service in the Navy Reserve due to cocaine use, and Hunter has admitted to having an addiction to crack cocaine as recently as 2017. However, Hunter has since gotten sober and maintains his sobriety through active participation in sobriety programs. Still, Biden’s daughter, Ashley, also has a record that includes marijuana possession and cocaine use.

On one hand, President-elect Biden’s close connection to drug abuse has helped to shift his focus from punishing drug users in the criminal system to helping them to find treatment and establish stronger mental health. Still, Biden’s second-hand experience with cannabis has shown him that drugs can be dangerous to individuals and families, and that isn’t likely to ameliorate him to the drug any time soon.

He Has a Decriminalization Plan

Biden’s personal views on cannabis conflict not only with his party but also with his voters. A Gallup poll found that over 68 percent of Americans support legalizing recreational weed, and many of the states that won the election for him like Arizona and Michigan have legalized recreational marijuana. Thus, Biden relaxed his stance on marijuana on the campaign trail, and he seems poised to make some changes to existing federal drug policy once he is in office.

Perhaps the most noteworthy claim Biden has made is that he expects to decriminalize marijuana at the federal level and strongly encourage states to do the same. During the Obama Administration, the Department of Justice issued a memo that effectively decriminalized the drug in areas with medical and/or recreational regulations in effect, but Trump’s administration reversed this decision, inhibiting the growth of the cannabis economy. Biden hopes to codify decriminalization and expunge federal criminal records with minimal drug offenses to ensure that no one is incarcerated for drug use alone.

However, while many Democrats advocate for removing cannabis from the Controlled Substances Act altogether, Biden promises only to demote marijuana to Schedule II, only a slight improvement from its current status as Schedule I. This leaves the door open for further drug enforcement legislation.

Most Americans are pleased to see the end of the Trump Administration and the beginning of a new era of grace and honor — but that doesn’t mean that Biden can provide everything that most Americans want, like legalized recreational weed. Still, Biden promises to take steps toward a more progressive future, and that is much better than the steps backward we have seen over the previous four years.

It is not a secret that marijuana was a taboo subject for a long time. Many people were against the legalization of this plant-based medicine. However, over time, the Internet allowed people to gather the necessary information. Because of that, marijuana has become one of the most popular options among people.

The health benefits marijuana can bring to our lives are different. We will highlight a couple of them on the list below and try to provide you with valuable pieces of information. On the other hand, legalization can be good for the economy of the United States. Imagine how many businesses would start their own business in this industry. Taxing those companies would fulfill the budget of the country, and the government can use that money for investing in some other fields that are still undeveloped. After we made that clear, let’s find out together all the benefits marijuana can bring.

People that experienced chronic pain know how annoying it can be. It doesn’t allow us to complete everyday duties and enjoy our life to the fullest. Logically, we do not want to say marijuana is magical. It can’t treat all types of pain every person can experience. However, it can be a good option for treating conditions like migraine, endometriosis, fibromyalgia, and arthritis. Many people would use it as a replacement for some other medicines like ibuprofen.

Another reason why marijuana legalization would be good for the American people is inflammation reduction. First of all, if you manage to decrease the inflammation in your organism, that will have a positive effect on your overall health. However, we need to highlight a couple of health disorders that you can treat in that way. The marijuana will give you a solution for disorders like irritable bowel syndrome, rheumatoid arthritis, and Crohn’s disease.

It Improves Mood and Mental Health

If you live in America for a while, then you know that many people have a problem with different psychological disorders. Together with the development of online technology, the lifestyle people in the USA lead is quick. They have to deal with many everyday problems that usually cause a big amount of stress. That is the reason why they start feeling anxious and depressed. Fortunately, thanks to marijuana’s properties, they can treat that type of mental disorder without any side effects.

Despite the anxiety, by effecting a limbic system in our organism, marijuana can treat Parkinson’s disease, PTSD, multiple sclerosis, and epilepsy. There is no reason to talk about official statistics associated with these diseases. You probably know at least one person that has a problem of that type.

We do know not for sure in which directions things will go. President Biden will maybe change his approach to marijuana after talking with some of the experts in the country. They will maybe explain to him that marijuana can bring a wide range of benefits to the lives of people.

Until then, you should try out marijuana and check if you will truly get the benefits we previously talked about. There are many marijuana dispensaries where you can find good quality marijuana products. 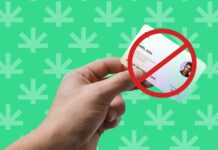 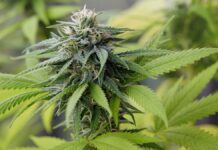