Home Legalize Why The U.S. Should Legalize Cannabis – 2022 Review 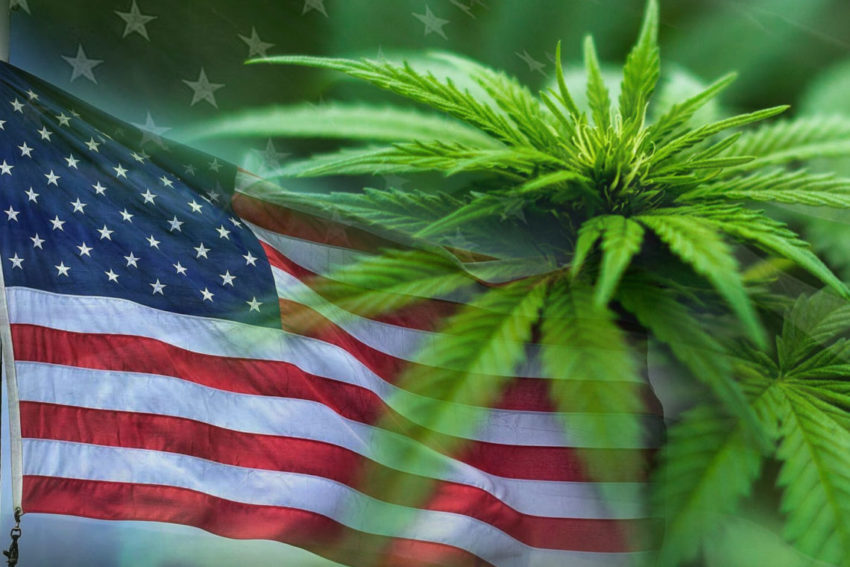 Let’s face it, most everyone is smoking or consuming it in an edible form. Cannabis has been part of American Culture for as long as we have been a country. Like alcohol, marijuana is a preferred substance to abuse by many Americans. Let’s be real here, we all like to get drunk and high, so let’s make it legal so we can move on with our lives. Currently, many states in the U.S. have legalized cannabis on a local level, and yet it’s still not legal in the eyes of the Feds.

So why should the U.S. legalize cannabis for recreational use? Well, here is an easy answer for you. Have you ever heard of anyone smoking weed and starting a bar fight? Taking a bong hit and pissing in public? No, but you have heard of people getting drunk, fighting, and pissing all over the streets. Cannabis is far more mellow than alcohol, and it’s time the U.S. government pulls their head out of their ass and legalizes this bush!

Most states have already made it legal for medical use; individuals who carry a “card” can purchase marijuana from local dispensaries. Ailments may be anything from anxiety to migraines and everything in between.  I’m pretty sure your local pot doctors will write you a script for just about anything. With so much money to be made, they won’t hesitate to kick you a 12-month script for your headache.

Forward-thinking states like Washington and Colorado have already made it totally legal to blaze the green, and other states are slowly catching up. It won’t be long before the Federal government sniffs out the potential profits from taxation and makes it legal in every state. Collecting taxes is their specialty, and this is no different. States like California have raked in billions in tax dollars from both the recreational and medicinal markets.

You can petition your local state lawmakers to increase the odds of cannabis being legalized in your state. Lawmakers have agendas, and if the public pushes hard enough, they will take note and make it happen. Don’t sit there bonged out on the couch this year, get up, and get out to vote. Voting is the only way you will get your voice heard, and increase the odds of getting cannabis legalized.

Before you run out and get your hands on a bag of weed, check your local laws to make sure it’s legal and you can consume it in public if that is something you are considering. There are cannabis lawyers in every state that can provide legal counsel should you accidentally break the weed laws. If you get busted, call a marijuana attorney immediately. Firms like the Lawrence Law Firm specialize in criminal defense for marijuana possession in states where cannabis is still illegal – click here for more details.

You can change the laws, though, make a difference, get out and vote to help the bill get passed before it falls to the waste side until the next voting year.