Home Cannabis The Future Of Cannabis Industry : Everything To Know 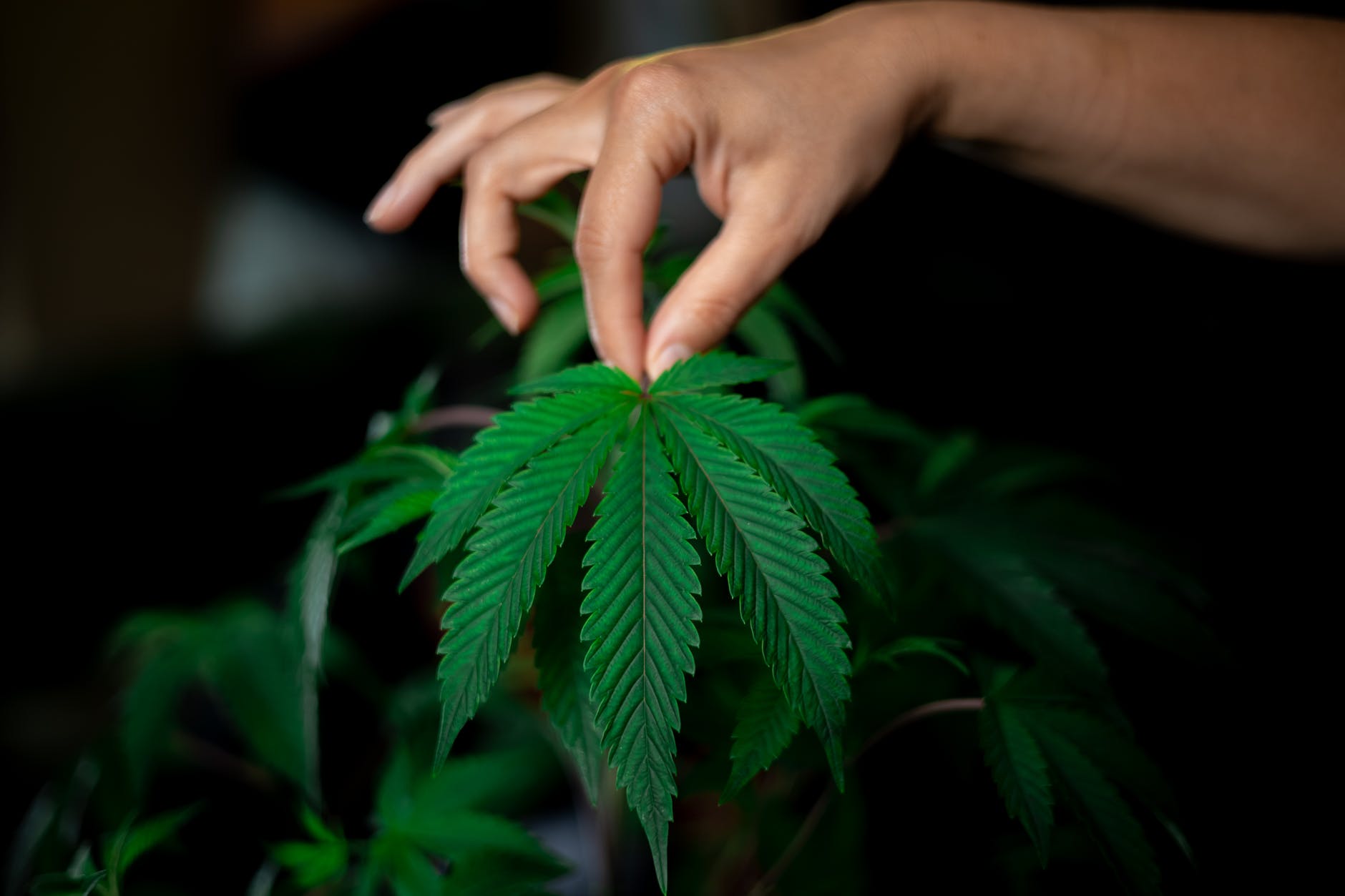 The cannabis industry has come a long way since the 2018 legalization. What was once an ostracized industry is now a thriving legal market that keeps on expanding and attracting customers.

It became one of the most profitable niches in a few short years – even during the pandemic when most businesses struggled (and still do) to stay afloat.

However, not everyone is happy to see the industry thrive. Even though cannabis was legalized on a federal level in the US, several individual states still heavily regulate it or allow only certain cannabinoids like CBD. So, are we looking at further, stricter regulations, or is the cannabis market set to continue expanding? Let’s find out.

The Rising Popularity of Cannabis

The number of legal cannabis users has grown exponentially in the US and is set to continue growing. For example, the best cannabis dispensary weedsmart.co reports increasing numbers of loyal buyers as adults of all ages start to realize the benefits that some cannabinoids may bring.

Whereas cannabis use has traditionally been associated with young adults, the demographics are quickly changing. Legal marijuana is no longer for niche audiences but for anyone who could benefit from its potential therapeutic compounds.

Why consumers use cannabis

Just a few short years ago, consumers used cannabis for its one specific cannabinoid – Delta-9-THC. Of course, Delta-9 is still listed as a Schedule I drug and is illegal on a federal level.

However, what makes the plant so appealing to today’s consumers are all the other cannabinoids, terpenes, and flavonoids that give cannabis its most potent properties.

Some of the main reasons why consumers use cannabis today include handling:

Due to its neuroprotective, anxiolytic, analgesic, anti-inflammatory, and other beneficial properties, it’s becoming more evident just how effective cannabis can be for dealing with various physical and mental conditions.

Considering the rising popularity of legal marijuana, it’s not surprising to see that consumers can get their hands on an array of different products. Cannabis today comes in all shapes and sizes, with the most frequently bought products including:

Delta-8 Taking the World by Storm

While THC is illegal on a federal level, cannabis businesses and consumers have found a loophole that still allows them to make use of cannabis’s psychoactive properties.

Whereas the authorities strictly monitor all legally produced hemp for THC, they only pay attention to the notorious Delta-9-THC. It’s a potent psychoactive cannabinoid listed as a Schedule I drug, and any cannabis plant with over 0.3% of Delta-9-THC is illegal.

Since Delta-8 can be extracted from hemp with less than 0.3% Delta-9-THC, it’s technically legal and increasingly more sought-after.

Still, many states have started banning Delta-8 as well. Currently, the cannabinoid is prohibited in 16 states, so its future is hazy.

Although marijuana legalization was a revolutionary step, it’s been causing quite some confusion in the past few years. It’s legal on a federal level, and yet individual states have the freedom to choose how to regulate it.

The differences in how states handle cannabis legalization make it difficult for consumers and cannabis businesses to operate freely across the US.

That’s perhaps why Vice President Kamala Harris became the fourth senate co-sponsor of the Marijuana Justice Act. Marijuana prohibition has disproportionately affected people of color, so the act aims to decriminalize marijuana on a federal level.

One of the telltale signs that the cannabis industry is set for success is that the FDA recently approved the first-ever cannabis drug – Epidiolex.

The drug’s approval has opened doors for the cannabis industry and finally made it clear that cannabinoids do have a great medical potential that could improve the quality of life for thousands of patients around the world.

Epidiolex is currently the only FDA-approved cannabis drug, but it’s a step in the right direction for the marijuana industry.

What the Future Holds

As the industry matures and policies reform, the cannabis market is expected to become one of the best-performing ones in the US.