Home Gadgets What are the Best Hacks When There is Not Rolling Paper? Learn... 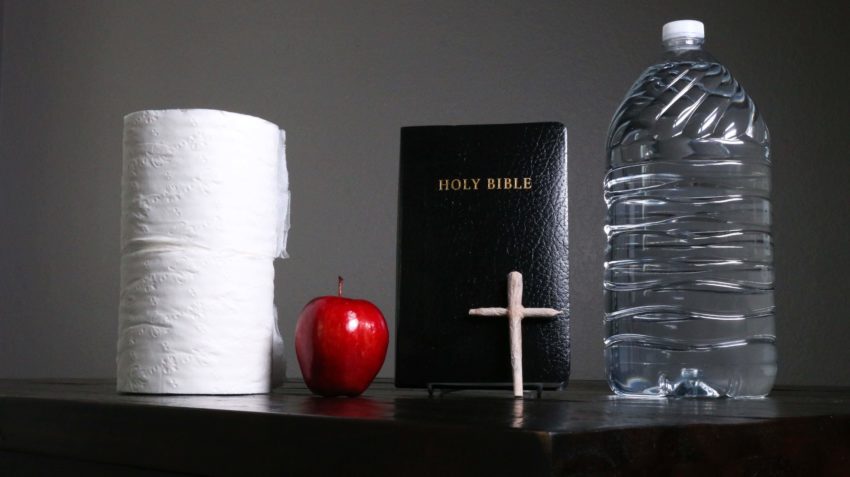 The usage of cannabis has become so widespread that there are so many people practicing it. Each one of them knows what the must-have thing are that he/she needs to have in order to enjoy cannabis. However, it happens to everyone that he/she simply lacks something that is needed in that very moment, such as rolling paper.

It has happened to everyone that he/she had it all covered and was ready to smoke cannabis, but there was no rolling paper to be found.

In these cases, many people do some things that are simply extraordinary, or some of them can be considered stupid. Some of the people just try to use covers of various magazines or papers. There are even those who use toilet paper. This was mostly done in the past, in the modern age, there are numerous substitutes for the smoking paper that can be found everywhere.

For example, people can now use tracing paper as an alternative to the smoking paper since it would do the same thing. However, this is not something that you would carry around with yourself or in your pocket.

So, tracing paper is not usually carried in one’s pocket, but the vast majority of people carries gums with them. Well, gum paper could also be considered as a very good alternative to rolling paper. How it is done? Well, the point if to remove the foil without making any damage to the paper beneath it, and there it is – a perfectly good smoking paper.

This may not be something you can practice at all times, but it was very common and it has been used as a paper for rolling for a lot of time. So, the only thing you would need would be sweetcorn which would you need to dry so that it can be used as rolling paper, i.e. its husk.

In some countries, such as Jamaica, the usage of dried corn husk is very widespread since there is the widespread of corn in the country as well as cannabis. The recognition of this method has become much popularized and there are now even markets in the USA where people can even buy dried corn husk. It is mostly found in Mexican markets. It needs to be pointed out that it is not only corn husk that can be used in this way. There are many other plants that are also used for rolling and instead of rolling paper.

Some people go even further and simply do not make substitutes for rolling paper, they make substitute pipes. The ways of doing this are various, some people use apples while other people use bell peppers as pipes. So, how to make it? First of all, you would need a bottle that would be empty and that would have the capacity of 2l.

Then, you should cut it in two and you would need the foil for the upper part where the mouth is. In order to make a lung, you would also need a plastic bag that should be attached to this. What next?

First of all, the cannabis is to be placed on the gauze, which was gently placed onto the bottle mouth. After this, you would also need a lighter for the cannabis and at the same time, you would need your other hand to take the bag from the bottle. This would create some kind of vacuum and the air would thus seem to rush in there.

When all this is done you should only take the foil off and inhale the smoke that is located into the bottle. In the same way you can make a bucket but you would only need a larger container, which would be 10l at least.

This is most regularly used when there is no smoking paper nearby. Everything you would need for this included some source of electricity or a gas stove, you would also need two knives and, of course, cannabis. The method is simple: heat the blades on the stove, then put cannabis between them and just inhale. 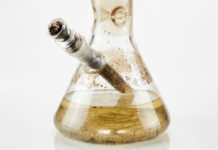 How to Clean Pipes, Bongs, and Vapes – The Ultimate 2022 Guide