Home Health The Top 20 Medical Uses of Cannabis You Should Know About In... 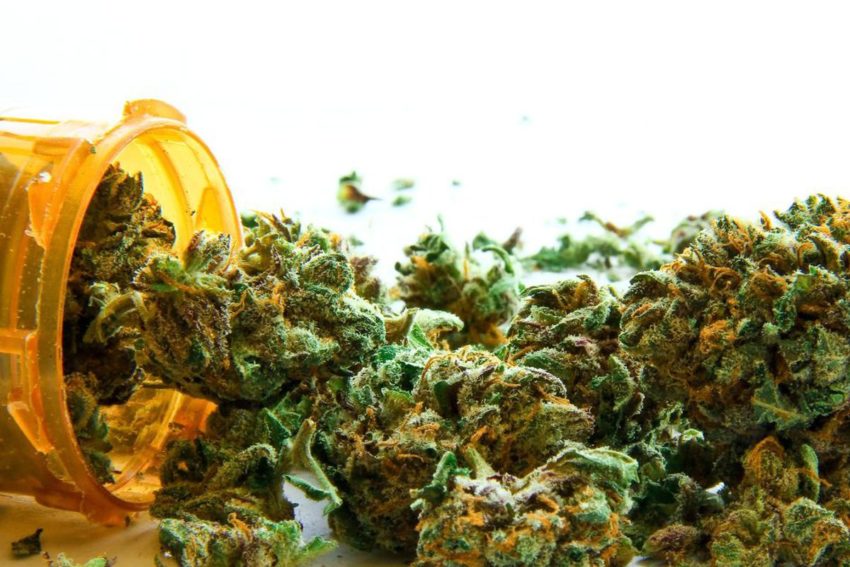 It might not be a miracle herb, but cannabis is one of the most essential and ancient natural medicines. The cannabis compounds engage the cells in the body and provide benefits to several health issues and conditions. So, we decided to handpick the top medicinal uses of cannabis you should know about.

The Top Medical Uses of Cannabis:

Cannabis is a very beneficial herb for people as they age as it provides a positive effect on bone health. However, chronic cannabis consumption has the opposite effect and thus, you might want to be careful with it if you’re going to reverse the aging process of the brain.

Due to the anti-inflammatory compounds, cannabis is beneficial for autoimmune disorders. It can suppress immune function, alter parts of the epigenome, and calms the hyperactive immune systems. All of this makes cannabis extremely beneficial for people with autoimmune conditions.

If you want something to stimulate your appetite, cannabis is the herb you need. It is beneficial and helpful for people with emotional distress and chronic disease which are associated with the inability to maintain appetite. There are some active cannabis compounds which can suppress appetite, while two, THC and CBN, seem to have the opposite effect.

Gastrointestinal disorders, such as Crohn’s Disease, can be a challenging issue, but you can ease its symptoms with the use of THC. It has been estimated that out of 11 participants, 5 achieve complete remission of their Crohn’s Disease.

The medicinal use of cannabis is also very beneficial for people with epilepsy as it can reduce seizures in intractable epilepsy. Hence, you can ease the epilepsy symptoms with some new cannabis-based drugs, such as Dravet Syndrome and Lennox-Gastaut Syndrome.

Cannabis and cannabis-derived medicines can be used to treat addictions. Cannabis features a lower margin of risk than many habit-forming substances and it can be helpful in habits or to replace some addictive pharmaceutical drugs.

One of the most popular medicinal use of cannabis is its use for cancer treatment. There have been a countless number of studies which have shown that the cannabis compounds have potent anti-cancer properties.

It is very often the case that chemotherapy has side effects, such as vomiting and nausea. So, due to its anti-emetic properties, cannabis can fight nausea and vomiting.

Cannabis is known to improve the mood, but psychoactive cannabis may also reduce depression symptoms. Moreover, it has been shown that the non-intoxicating CBD has rapid antidepressant effects in animal models.

Cannabis is also very beneficial for injuries, such as a strained muscle, due to it’s analgesic, antiseptic, and anti-inflammatory properties. You can use it topically on the injury or abrasions.

Medicinal cannabis has shown to provide relief from arthritis and inflammatory pain. Thanks to its anti-inflammatory compounds, cannabis and its THC compound are seven times more potent than aspirin.

Insomnia can be a very bothersome condition and people some look for desperate measures to treat it. However, it has been shown that cannabis impacts sleep and helps people fall asleep faster and sleep longer.

A person with this neurodegenerative disorder can benefit from the use of cannabis. Due to its antioxidant effects, cannabis eases the symptoms of Parkinson’s disease. It has been shown that people who consumed cannabis longer than three months felt the most significant improvement.

Cannabis has great benefits for people with viral hepatitis as it inhibits inflammation that contributes to liver damage from the disease.

The tetrahydrocannabinol, or THC, is a cannabis compound, which can reduce inflammation. It can also lower the presence of amyloid plaques in human cells, which are the excess protein deposits in the brain and the primary markers for Alzheimer’s Disease.

There have been several studies which indicate that cannabis can improve symptoms of cerebral palsy. It helps manage pain and significantly improves the overall symptoms of the condition.

Cannabis has the ability to herb successfully reduced intraocular pressure, which is crucial for glaucoma management. Moreover, the cannabis compounds reduce inflammation and are neuroprotective for the optic nerve.

The THC compound of cannabis can decrease the symptoms of motion sickness, such as dizziness and nausea. 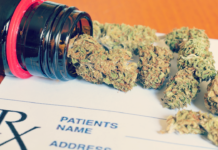 Medicinal Use of Marijuana for Chronic Illness  – Conditions, Legality and Benefits in 2022 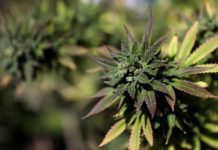 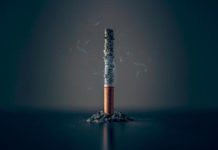 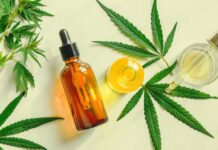 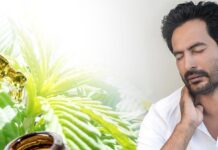 How Much CBD to Take for Pain Relief 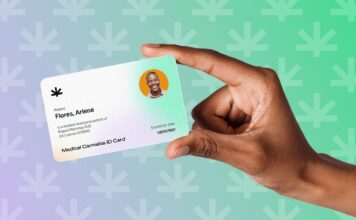