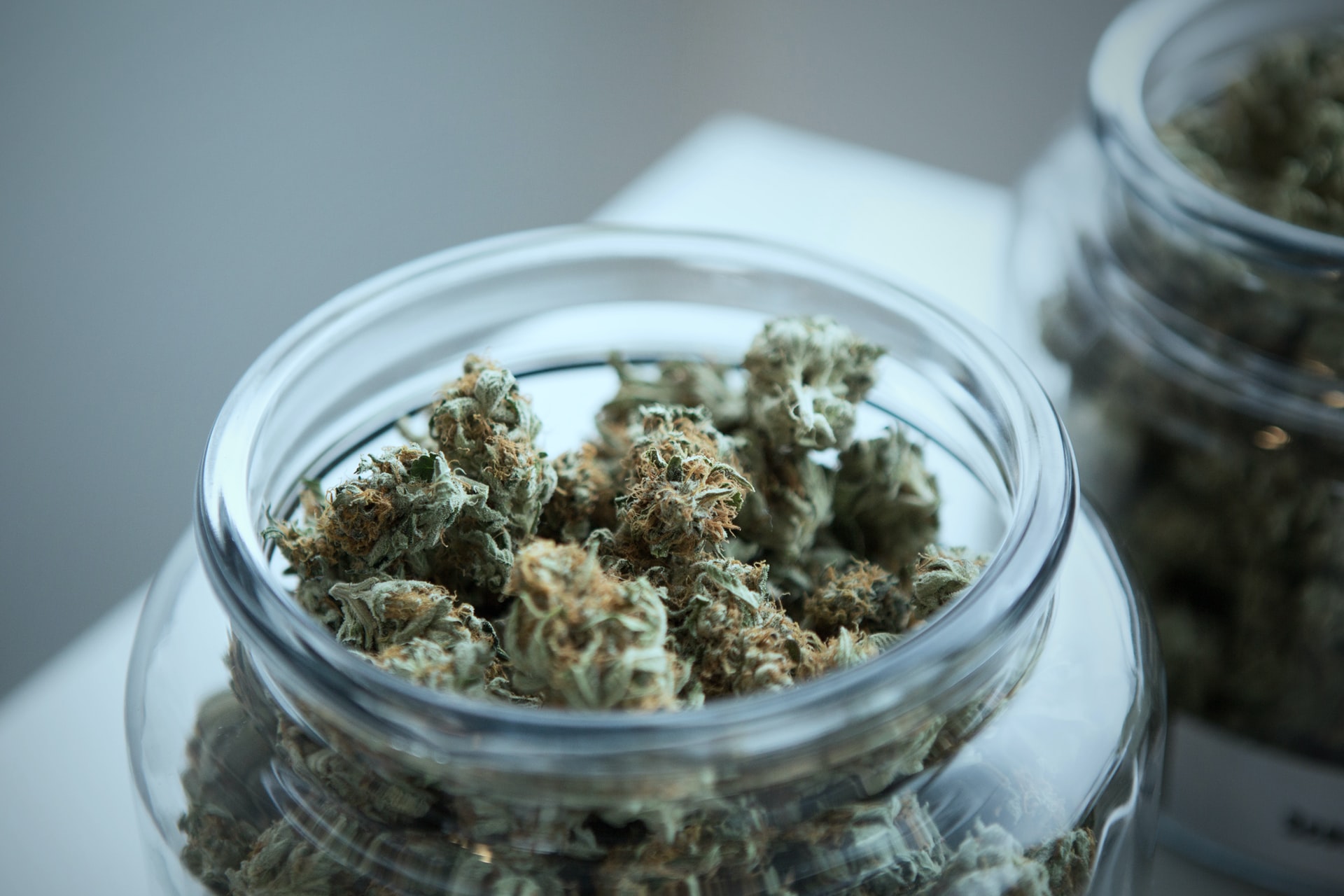 Beginning late 20th century, cannabis laws in Barcelona are already being put in place. After 10 years of pro-cannabis groups challenging the government in Spain, cannabis laws have been developed and are continually changing over the years.

Barcelona adopted the same cannabis laws that govern in Spain. There are prohibitions for marijuana use in public spaces. With this in mind, it is illegal in Barcelona to grow, possess, and consume marijuana in public settings.

Furthermore, it should be stressed that it is also illegal to distribute, sell, and trade marijuana in Barcelona. The use of marijuana is only legally allowed in private spaces, homes, and private social cannabis clubs. Even at such clubs, only ages over 18 or sometimes over 21 can join. Membership and invitations are a must at such clubs, too.

What happens if the police catch you smoking cannabis in public? The weed will be confiscated, and the person fined at least 300 Euros. Repeat offenders can face heftier fines and jail time, too. Even supporting street dealers of cannabis can get you at risk as a law offender.

The private use of cannabis is already decriminalized throughout Barcelona. Furthermore, the constitutional right to privacy allows Spanish citizens to consume marijuana legally in private.

Furthermore, the legality of cannabis use in private extends to growing some marijuana plants in private for personal consumption. This is legal and acceptable. However, the privacy protection only covers those who are discreet about their cultivation and consumption of cannabis. Be wary of people in public.

Cannabis pros come together as an association

The constitution of the Spanish government allows its citizens the right to association of shared interests. Organized groups are designed for social reasons. This includes lawyers, chess clubs, art enthusiasts, footballers, and yes, cannabis enthusiasts.

As such, cannabis clubs are allowed operation in Barcelona. It is the equivalent of a social avenue for marijuana lovers. Cannabis enthusiasts in Barcelona are given the freedom to enjoy weed in a safe and relaxing setting.

Black market of marijuana in Barcelona

There remain illegal producers and distributors of marijuana in Barcelona. It is not only unsafe to purchase from such people, but it can also put you at risk of Barcelona cannabis law as an offender.

The black market for marijuana continues to exist in Barcelona, and police remain aggressive in putting an end to it. If you are caught buying marijuana from a pusher in Barcelona, or a street dealer, you can be fined. However, it is not a crime in Barcelona. Still, fines are high. This is why cannabis club membership is recommended.

Furthermore, as cannabis clubs only operate legally because it is a private setting for marijuana consumption, cannabis clubs are not open to the public. They are not advertised. Most also open invites only to Spanish citizens. You should find a sponsor or request an invitation online, but definitely don’t show up unannounced at social cannabis clubs in Barcelona.

Finally, do not trade marijuana in public in Barcelona. If you plan to give marijuana to friends in Barcelona, it should be done in private and only for their personal use not to give to others. In cannabis clubs, you do not necessarily “buy weed,” rather it is considered a donation to a cannabis enthusiast for cultivating cannabis. Also there are dosage limits and daily caps for all members.

Research about Cannabis in Spain

Since the early 2000s, the Catalan region of Spain and especially Barcelona has been growing with cannabis users. In other words, it has become the hotspot for a cannabis user.

Around 2.2 Million people used cannabis at the Age, between 15 to 64 in Spain. This research conducted by the Ministry of health between December 2015 and April 2016. It is about 7.3% of the population and contrasts with the 6.6% obtained in previous studies in 2013.

Currently weed is not properly legal in Spain and it is not easy to buy weed off the streets in Barcelona.  Trying to buy weed product publicly can get you fined or maybe imprisoned you if there is an under-aged individual involved.

However, the final decision rests in the hands of the government of Spain. Before marijuana becomes a fully-legal drug in public, laws and regulations to protect the public need to be in place.

What is Medical Marijuana? And What is it Used For?

Tips To Safely Buy Cannabis From An Online Dispensary

How to Get a Medical Marijuana Card Online in Ohio

CBD is ‘A Given’ For the Healthcare Industry

Things You Need to Know About CBD in Skincare

What do CBD Gummies do for the Body?