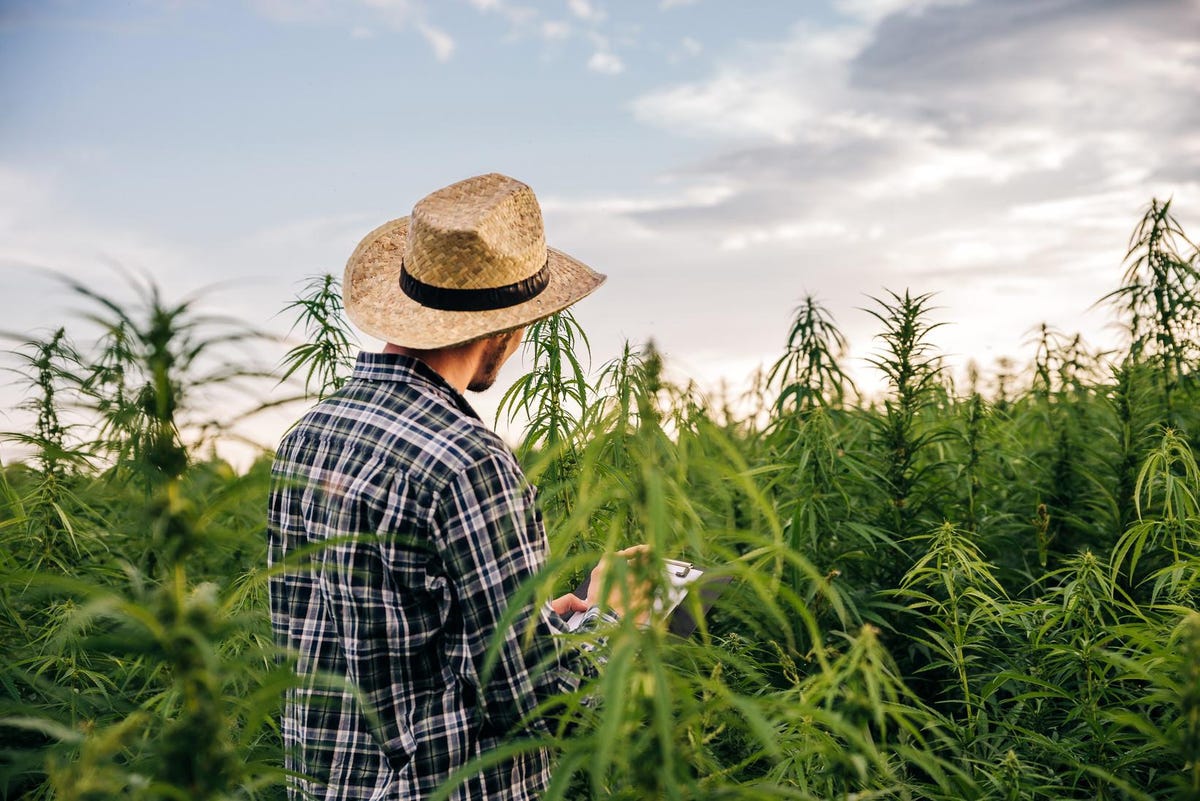 The 2018 Farm Bill is an agricultural bill that was passed to benefit the agricultural industry. While this bill held many benefits and provisions for agriculture, it also had an effect on hemp and the hemp industry. Hemp was not only legalized federally, but the federal government also provided regulations within the bill to allow for the cultivation, sale, and manufacture of hemp and hemp products. Let’s take a deeper look at how the Farm Bill changed the hemp industry.

Though there are many restrictions on the production of hemp, ultimately, hemp is legal on the federal level. However, there are conditions; not only must the hemp be grown in accordance with the guidelines that the 2018 Farm Bill set out, but the hemp must also contain 0.3% or less of Delta 9 THC. Delta 9 THC is the most prominent psychoactive cannabinoid found in hemp and cannabis.

Hemp may be federally legal, but the government has placed restrictions on how hemp can be grown and transported.

The cultivation, possession, and sale of hemp is only federally legal if it has been grown and manufactured according to the requirements that the federal government has set out. Hemp and all products derived from hemp must contain 0.3% or less of Delta 9 THC to be federally legal. Additionally, the individuals who grew the hemp must meet specific criteria and must also be licensed. Those who have a drug-related felony that is less than ten years old cannot in any way be involved in the growing or production of hemp; violation of this rule can lead to punishment.

Not only does the Farm Bill outline what the violations of compliance are, but it also lists the punishments and ways those who are violating laws regarding hemp can become compliant.

The interstate transportation of hemp and products derived from hemp is legal, no matter what the legal status of hemp is within the state. States, where the substance is illegal, cannot take any sort of action on its transport through their jurisdiction.

Not only does the hemp bill list the federal guidelines and regulations for the hemp industry, but the bill also provides states with the authority to create their own plans and regulations for the production and cultivation of hemp within their jurisdiction; this plan must be submitted to the federal government for approval before it can be enacted.

Native American tribal governments are also given the authority to create their own regulations regarding the production and cultivation of hemp within their tribes.

Benefits to the Industry

The legalization of hemp and products derived from hemp have provided several different benefits to the hemp industry.

Changed the Definition of Hemp

The 2018 Farm Bill offered many benefits to the hemp industry, and one of the biggest things it could have possibly done was alter the definition of hemp. For a long time, hemp was classified the same way as cannabis.

At one point in history, hemp was vital; it was used to make rope and sails for ships, and countries like the United States found many other uses for hemp. In 1937, the Marijuana Tax Act was passed. It was an act meant to stop the usage of marijuana, and in the language of the act, hemp was placed under the same definition as cannabis. In 1971, when the US government passed the Controlled Substances Act, it used the same definition of hemp as the Marijuana Tax Act of 1937 used, which kept hemp as an illegal substance.

With the passage of the 2018 Farm Bill, this definition of hemp has changed. Hemp was taken off of the controlled substances list, finally separating its long-time association with cannabis. And because hemp is no longer considered illegal, as long as it meets the specified requirements, this means it can be used to benefit different industries.

Now that hemp is a legal plant, it can now be grown for commercial purposes. Hemp has many different uses, and thanks to the 2018 Farm Bill, wider cultivation of the plant is allowed.

Before the 2018 Farm Bill, hemp was grown in specific areas for some research and medicinal purposes. However, farmers growing and cultivating this hemp had no protection from the government if their product was stolen or if they suffered a poor grow year. Upon the passage of the bill, hemp has become a mainstream crop, which means that hemp farmers are now allotted certain protections under the federal Crop Insurance Act.

Hemp Benefits to the Planet

The passage of the 2018 Farm Bill was incredibly beneficial to the hemp industry, and it now allows for the widespread commercial use of hemp throughout the country. Hemp is not only used for medicinal purposes; it has benefits that can help the planet.

Hemp contains over 100 different cannabinoids, many of which have been researched for their therapeutic benefits. Cannabinoids have many proven medicinal uses including, helping with the management of pain symptoms, mood support, improving depression, and reducing inflammation. In fact, the FDA approved plant-derived CBD for the therapeutic use in patients with various seizure disorders.

Hemp seeds themselves are full of nourishment and contain proteins, fibers, all nine amino acids, potassium, magnesium, and so much more. They are a superfood and are rich in many nutrients.

Hemp has many different commercial uses, and it can be transformed into thousands of different resources.

The production of paper contributes to deforestation, and chlorine bleach is used to create the crisp white color that paper is known for. Hemp paper is a more environmentally friendly option. Hemp grows very quickly, so it is a more sustainable option than wood, and it naturally has a lighter color, so there is no need for chlorine bleach.

Plastic tends to be made from petroleum, which is not good for the environment. Not only can hemp be used as a substitute for petroleum in plastic, but plastic made from hemp is biodegradable, making it a greener option than traditional plastics.

Growing and using hemp can help reduce air pollution. Burning hemp releases little carbon emissions into the air, and growing hemp can help clean the air by absorbing carbon dioxide from the atmosphere.

Is Hemp in Trouble?

The Farm Bills are passed every four years, and as it grows closer to the year 2023, the 2018 Farm Bill is set to expire soon. A new version of the bill will be passed, and currently, there is little to no information about what provisions the 2023 Farm Bill will contain. Some suggestions are that there will be an increase in the allowed THC content or a lowering of fees that the government places for sampling and testing.

It may be concerning not knowing what the 2023 Farm Bill is going to bring, but as of now, the terms of the 2018 version of the bill still applies. Visit Essentia Scientific for products and more information. 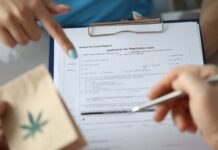