Home Gadgets Cannabis Terpenes – What are They and What Kind of an Effect... 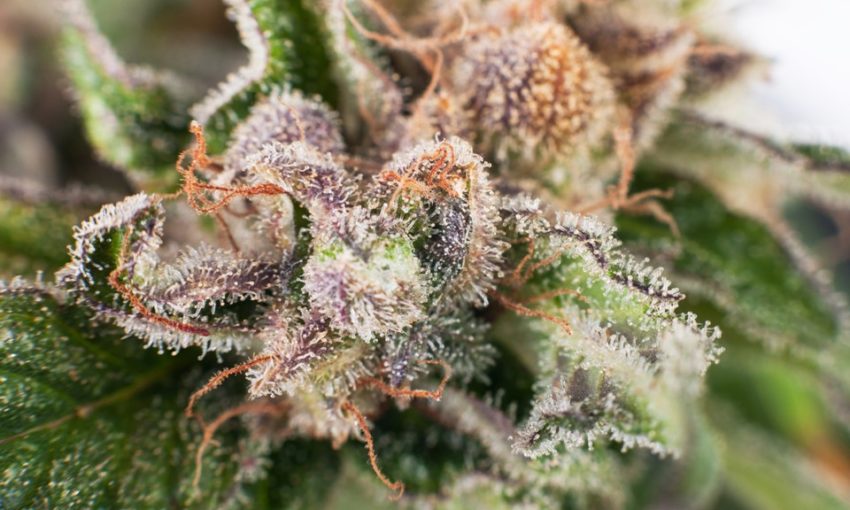 Whenever you smell cannabis, you get a relaxing feel that reminds you of something beautiful. This smell is able to charm both regular smokers and people that never tried any cannabis product in their lives. There’s just something magical about the smell, and today we’re here to talk all about.

It is true that every strain has a different effect, a different look, but most importantly, a different smell. So, who’s really responsible for the way this magical plant smells? Terpenes. Yes, you heard us right. “But how is it possible that I’ve never heard this word before and I’m someone who knows a lot about cannabis?” Well, it’s a relatively new term amongst cannabis lovers, so let’s look at some interesting information.

What exactly are cannabis Terpenes?

Terpenes are aromatic oils which are secreted in the exact same glands that produce the cannabinoids, which are more popularly known as THC and CBD. Here’s a very interesting story about how the terpenes developed and why.

There are many plants that grow on our planet that have a defensive mechanism. How can a plant defend itself? Well, of course, it cannot chase away any predators, but the Cannabis flower developed these glands that produce a smell that will repel predators but lure all the nearby pollinators. All of these changes were also influenced by climate changes, age, weather, fertilizing, the type of soil it grows on and a few other factors as well.

What are the effects of Terpenes?

Believe it or not, the way a flower smells can affect your mood, energy levels and current focus. It might sound a bit surreal, but it’s not. Some terpenes in certain strains are able to promote relaxation and stress-relief, while others are able to increase your focus or make you feel hyperactive. Myrcene, which is the most common terpene found in cannabis according to CNBS, is one of the examples that is found in some of the most popular relaxing strains like Granddaddy Purple and Blue Dream. Terpinolene, however, is found in uplifting and active strains like Ghost Train Haze and Jack Herer.

Things become a lot more complicated when custom strains are being made, and people tend to combine tons of different terpenes with the same effect in order to achieve the “ultimate” mix and the best strain. However, it’s not as easy as it seems.

What are some of the most popular Terpenes?

Let’s take a look at some of the most popular Terpenes in common and popular strains. We’re going to start with Myrcene (Mc) because we already mentioned it above in this article. It’s the most common terpene in modern commercial cannabis, and it is believed to promote calming effects. The most famous strain that has the most myrcene is Blue Dream, but it can also be found in OG Kush (another very popular strain), Cherry Pie and Granddaddy Purple.

The next Terpene on our list is the Limonene (LM), and this one is believed to provide great stress relief and help people that suffer from any kind of anxiety, according to Apothecarium. The most popular strain that has the Limonene is the Strawberry Banana, but it can be also found in White Fire OG, Do-Si-Dos and Wedding Cake. All of these are popular strains that can be found in almost every top-notch cannabis shop across the world.

Caryophyllene (Cr) is the only known terpene that can act as a cannabinoid as well. It has an anti-inflammatory effect and it is able to activate our endocannabinoid system. The most popular strain with large amounts of Caryophyllene is called GSC, but it can also be found in Black Pepper, Cloves and Cinnamon. As for other strains, it can be found in Original Glue and Purple Punch. It has an aroma that reminds you of Pepper or anything else that’s very spicy.

Terpinolene (Te) is a popular Terpene that is pronounced ter-PIN-uh-Leen, and it is believed that about one in ten strains is terpinolene-dominant. Its effects are uplifting and promote happiness, which is one of the main reasons why people choose strains that contain it. It can be found in other strains as well, and some of the best examples are Ghost Train haze, Chernobyl and Jack Herer. It can be antibacterial, anti-fungal, antioxidant and anti-cancer. Terpinolene can be found in apples, conifers and tea trees.

Pinene, pronounced PIE-neen, is believed to be the most common terpene in the natural world. It can be useful for many things such as pain, anxiety or even inflammation, according to RoyalQueenSeeds. It can be found in Basil, Rosemary and Pine Needles, but the main cannabis strain that’s famous for it is called Big Smooth. It can also be found in other strains, such as Critical Mass and Snoop’s Dream. According to some people, it can promote alertness and can counteract some of the effects of THC.

Humulene is a terpene that has a herbal aroma, and it can provide anti-inflammatory benefits. Gelato is the most popular strain that comes on everybody’s mind when this terpene is mentioned, but other strains have it as well, such as Sherbert and GSC.

Ocimene (On) is going to be the last cannabis terpene on our list, and it is found in a strain that’s called Clementine. It has a beautiful, earthly and sweet citrusy aroma that’s very frequently used in the making of perfumes. It can be found in Mint, Orchids and Parsley. As for other strains, Ocimene is found in Dutch Treat and one of the most famous strains called Amnesia.

If you are interested in Cannabis Terpenes, make sure to read more about it since there is a lot of information on the internet and new things are constantly being revealed. It is a very interesting subject, even if you are not a frequent cannabis user. 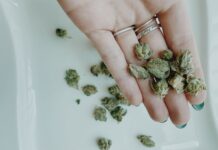 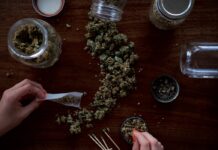 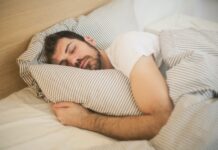 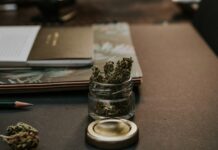 The Usage of CBD Oil for Anxiety Relief: Benefits, Side Effects, and Using Procedure 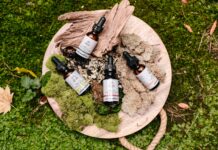 4 Ways That Cannabis Can Improve Your Health In 2023 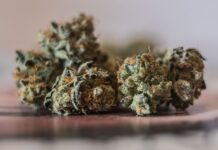 Does the Way you Ingest Cannabis Effect the High – 2023 Review