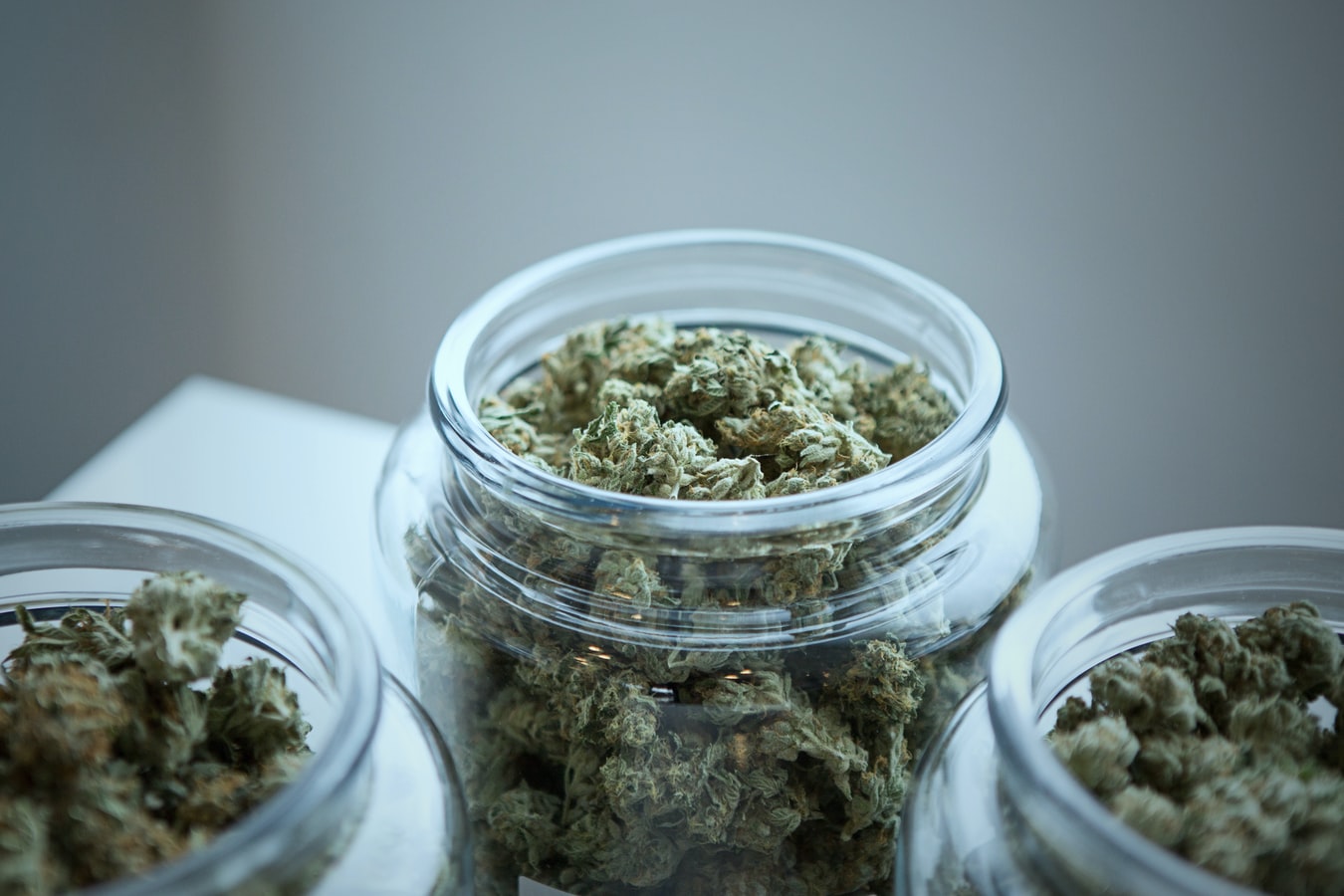 Even 80 years after the official ban on marijuana began, public knowledge about it and its properties consists largely of misinformation and propaganda. There are still myths around it about all sorts of illnesses caused by smoking cannabis, and most of them were created with the intention of discouraging people from using it.

Many activists are relentlessly fighting to legalize the plant; but even they are trying to bypass its potential to expand human consciousness by listing its beneficial properties. This is a strategic decision. Activists have created a political platform around the medical benefits of marijuana and how it can help improve the lives of the seriously ill, also relying on the fact that banning plants enriches smugglers and criminals. These arguments are true and many people who do not even smoke marijuana would agree with them.

But we should not forget the effect of marijuana, which allows us to achieve an unusual, psychedelic experience.

Thousands of years mankind has used cannabis not only in their economic needs, such as medicine, cooking and creating fabrics; our ancestors were well aware of the possibility of cannabis to expand human consciousness. In ancient times, Hindu rituals often resorted to this unusual property of marijuana. Indian ascetics have been using for thousands of years for meditation sessions to get closer to the universe and their gods. Words denoting hemp in the sacred language of Sanskrit praise the plant: vijaya and jaya (“triumphant”), virapattra (“leaf of heroes”), capala (“clarification of thought”), ananda (“bringing joy”), vakpradatava (“giving charm”), medhakaritva (“inducing inspiration and will power”).

It is time to discuss the miraculous properties of marijuana that clarify human consciousness: the potential of marijuana to influence human life and worldview? How can the changed state of consciousness improve the process of thinking and creative activity? What does marijuana mean for a person? And how can the use of marijuana affect the development of our society?

If used correctly, cannabis can cause many positive changes in the processes of thinking and perception of the world. There are myriads of stories from different cultures and times that attribute marijuana these properties.

According to https://www.thelodgecannabis.com, stories speak of a multitude of sensations: focused attention and an unusual sense of perception of reality as one, here and now; strengthening of sensual perceptions, with the ability to define even the smallest details.

Benefits from a psychedelic experience

To date, the wealth of psychedelic experience from the use of marijuana is described as “recreational properties of marijuana,” which does not reflect the full range of applications of the plant. Most people use cannabis specifically for relaxation and to improve their mood, which is a very important way to use it without arguments, but not the only one. Creative individuals find in use a source of inspiration and creative strength, which is also a widely known way to use it. But some marijuana consumers use it in other, not well known ways that help such users better understand the world and people.

Marijuana is able to evoke a sense of deep empathy: understanding and empathy for people around, which according to the stories of some consumers has helped them better understand their loved ones and friends. It helps the perception of fine arts and can expand a person’s musical perception. Some say that the experience of using marijuana allowed them to experience past sensations and feel like a child again.

For others, it has helped them to overcome their addiction to alcohol or opiates. Hemp is able to strengthen and open new sexual sensations and contribute to a better understanding of their partner. Marijuana showed the opportunity to increase interest in learning and discovery of new talents, whether it is the art of cooking or understanding foreign languages.

It is able to give a person the opportunity to look at themselves from the outside, giving a chance to overcome their shortcomings and become better. Marijuana has the ability to change a person’s life. In the second part of this essay, we will look at the impact that marijuana has had on some famous cultural figures, affecting millions of people around the world through them.

Effect of marijuana on visual arts and music

A famous artist from Mexico, Diego Rivera used marijuana in his creative process:

“The Book of Weed describes a case when Rivera once asked the actor Errol Flynn if he had heard his music coming from the paintings. The artist then handed Flynn a joint, saying that if he smoked it, he could hear the song of the paintings. After using the lighter, Mr. Flynn experienced unusual sensations and said that he really heard the paintings singing to him.

Marijuana has also helped the development of music, and maybe it is even responsible for how most music genres sound today.

It has been a key influence in the development of jazz music, particularly for the more organic rhythmic structure that was created through musical improvisation with marijuana. It is impossible not to mention the genre of reggae, which is closely related to the use of cannabis. Bob Marley, who himself smoked large quantities of marijuana, himself often spoke about the ability of marijuana to inspire: “When you smoke cannabis, it opens up to you.”

One of the most famous bands of the 20th century and a countercultural icon of the 60’s, The Beatles, got to know marijuana in 1964, when young musicians were treated to another famous musician of that era, Bob Dylan. Hemp helped the members of the band to open their minds and further influenced their work.

“The catalyst that turned The Beatles from a simple English pop band into a real icon of psychedelic music was marijuana and LSD. Nobody took off like The Beatles, but they used psychedelics not only for entertainment, for them they were the key to achieving a higher state of consciousness, through the truth about the universe and about themselves.” According to Harrison, the main goal was the “desire to know”, which is why the group members were fond of Oriental philosophy and mysticism, not just psychedelic. McCartney admitted that it was thanks to marijuana that they revised their views on life and their creativity.

In this way marijuana influenced the work of one group, which later inspired millions of people – both listeners and musicians.

Of course, the circle of famous consumers of marijuana is not limited to people of creative professions. Weed has had a positive impact on the lives and work of many scientists, businessmen and politicians.