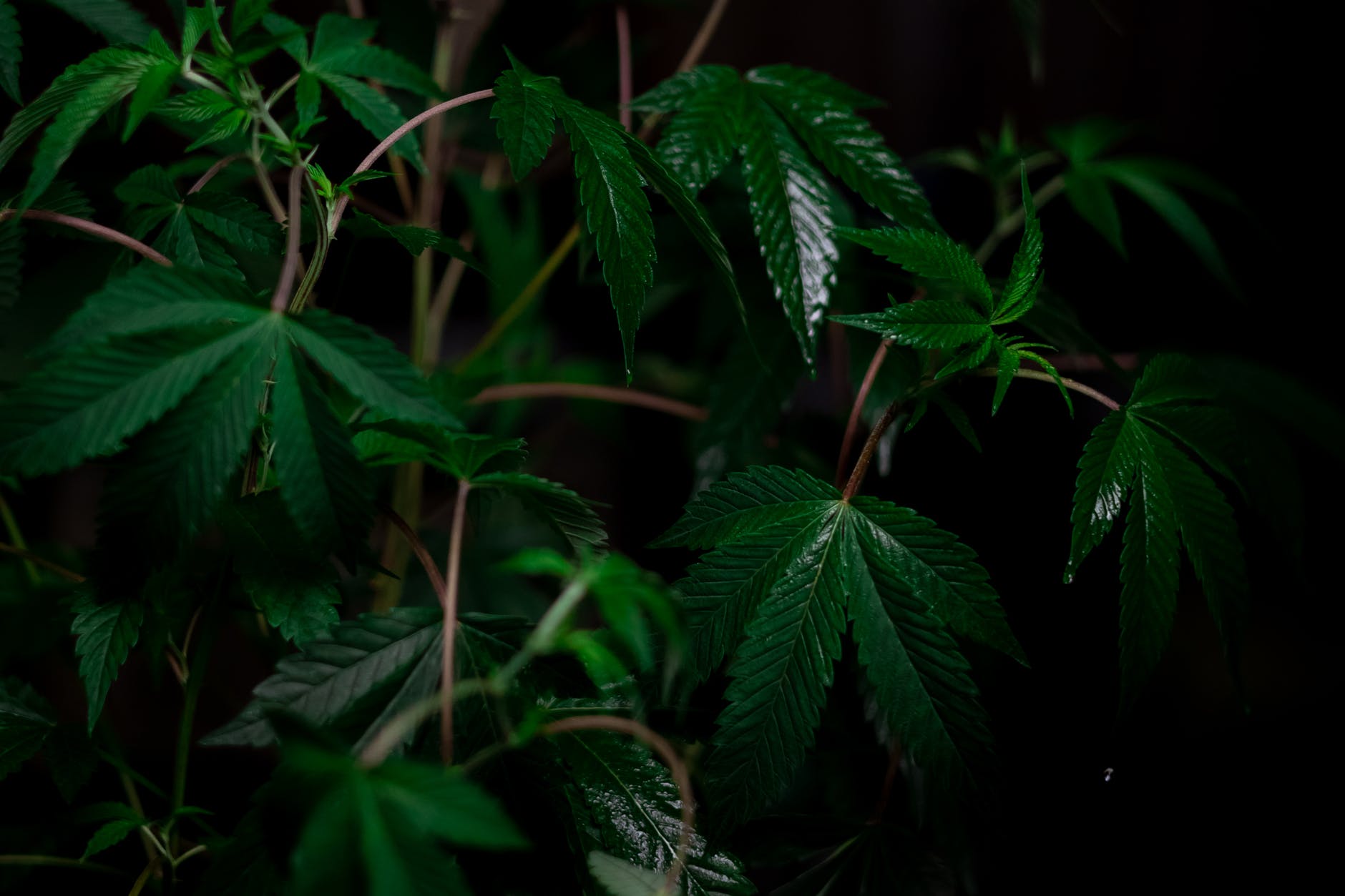 The United States Agricultural Department (USDA) and the Food and Drug Administration (FDA) use laboratory testing to guarantee that agricultural products fulfill specific safety criteria (FDA). Cannabis is no different.

Cannabis has been legalized in a rising number of states for medical and recreational purposes. As a result, each state must establish its own cannabis testing procedures. However, since hemp is legal in the United States, the USDA has established its own set of official sampling and testing criteria and protocols.

How To Sample The Test?

This rule establishes new modified sample requirements for producers licensed under the USDA plan (rather than a state plan submitted to USDA). The sample must be taken 5 to 8 inches from the blooming top of the plant’s “main stem” (containing the leaves and flowers), “terminal bud” (at the end of a stem), or “central cola” (cut stem that could develop into a bud). This increased sampling criterion may cause more stem and leaf material in the sample, thereby lowering the number of crops that test inadequate to consume.

If you are a cannabis cultivator from Colorado, find here the state regulations.

The sample timeline was also altered as a result of the rule. Before harvest, the IFR gave a 15-day window to collect samples. However, there was a great deal of ambiguity surrounding this. For example, if a sample is taken 15 days before harvest, will harvest be permitted if the testing laboratory has a backlog and the findings are not sent on time? Because THC concentrations rise as plants age, a crop’s THC concentration could potentially exceed the threshold if the testing process isn’t completed within those 15 days. Also, does the 15-day timeframe signify the start of harvest or the conclusion of the season?

The arguments expressed in many of the public comments convinced AMS that the 15-day window would pose significant issues. As a result, AMS has extended the collection window to 30 days, which will relieve hemp growers of the strain that the shorter window posed.

The original guideline stipulated that testing be carried out by a Drug Enforcement Administration-approved facility utilizing accurate THC testing technology. USDA reported only 44 certified laboratories in 22 states as of January 30, 2022. With only a few laboratories allowed to test samples from the (at the time) hundreds of thousands of acres in the United States, backlogs in testing periods were bound to occur. Some farmers were concerned about their capacity to collect their produce inside the 15-day harvest window when combined with the other restrictions imposed by the authorities.

USDA announced on February 27, 2022, that enforcement of the DEA’s requirement that laboratories be registered and that producers use a DEA-registered reverse distributor or law enforcement to dispose of non-compliant plants under certain circumstances will be delayed until October 31, 2022, or until the final rule is published, whichever comes first.

The cultivator must discard plants that surpass the permitted hemp THC level. On the other hand, the producer will not have violated the rule if the plant tests at or below the negligence level outlined in the rulebook. The final rule raises the negligence threshold from 0.5% to 1% and restricts a producer’s liability to one careless violation each cultivation season (calendar year). It means that hemp with a concentration of more than 0.3 percent but less than 1% will not be considered a negligent violation (but it still has to be destroyed).

Suppose a producer’s test results are higher than 1%. In that case, USDA will issue a notice of violation, along with a remedial action plan that the producer must implement by a specified date and report back to USDA. Because a producer’s total number of infractions is restricted to one per year, if numerous lots or fields test above that level, they will not be issued multiple violations. Apart from this, a producer will be disqualified to participate in the program for five years if they receive more than three careless infractions in five years.

How To Dispose of?

Previously, the IFR included rigorous disposal or remediation requirements for hot crops. It required the Drug Enforcement Administration (DEA) or anybody authorized to handle marijuana under the Controlled Substances Act to dictate the disposal process.

Farmers, as well as states and tribes in charge of hemp initiatives, were likely to face unnecessary and costly obligations as a result of this. The authorities considered many of the complaints received by AMS, and producers were given options other than complete destruction. The guidelines for these procedures are supplied separately from the final rule in a guidance document.

Plowing the crop under, mulching or composting, disking, mowing or cutting down, burning, and burying at a depth of at least 12 inches are some of the new disposal methods. Many of these approaches are more cost-effective, and producers prefer them over the IFR’s stricter restrictions.

Hemp production as an agricultural commodity was authorized as part of the 2018 farm bill, and the state removed it from the list of prohibited narcotics. USDA issued an IFR in October 2019 for establishing a domestic hemp cultivation program.

USDA announced its final hemp program rule in January 2022, which goes into effect on March 22. A longer window of time between crop testing and harvesting, as well as a better sample method and a higher threshold for irresponsible infractions, are all part of the new law.