Home Cannabis Separating Fact And Fiction Is Crucial To Effective Use Of Medicinal Cannabis... 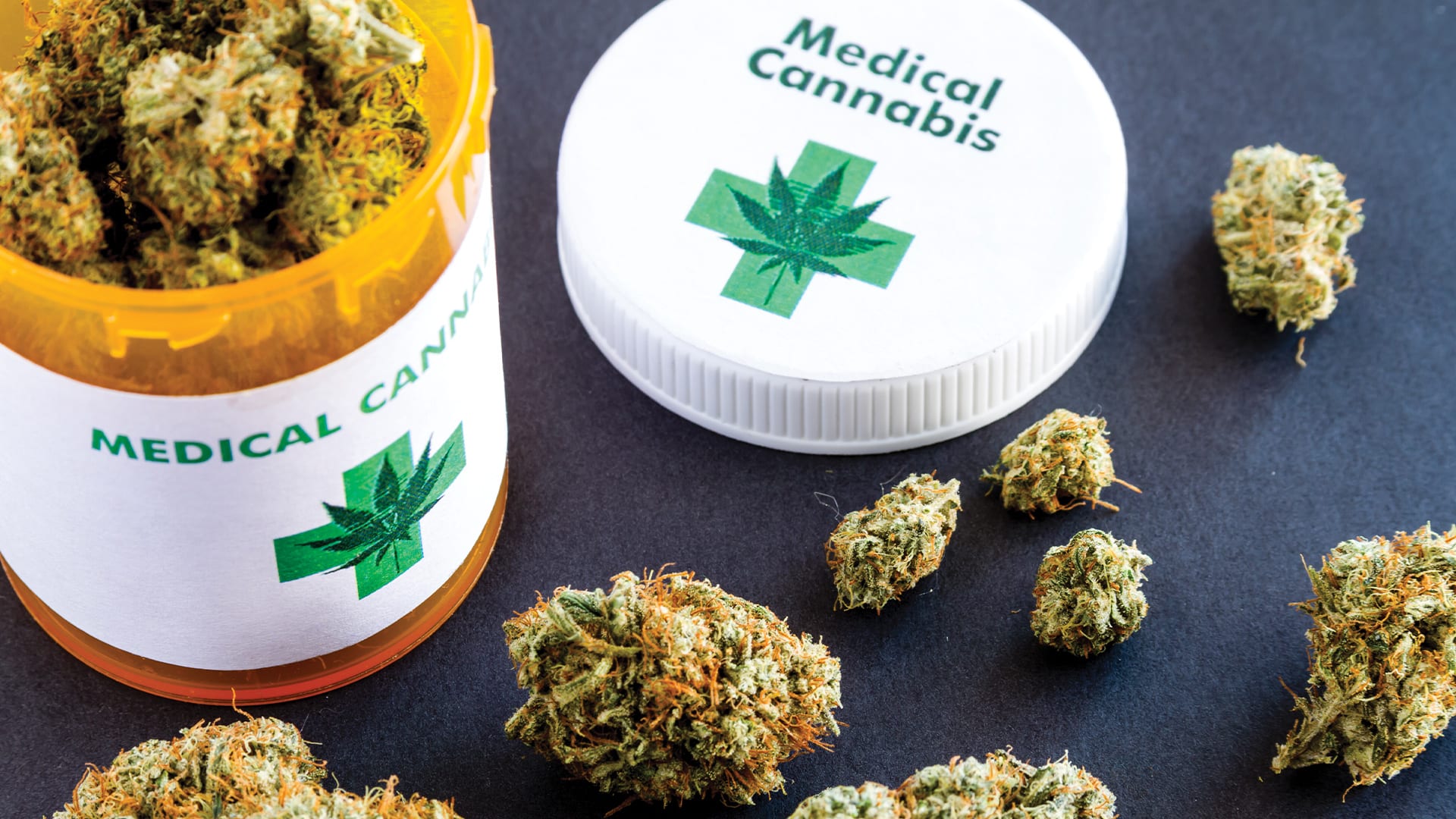 New legislation passed by the Australian Senate last week has improved access to global markets for the local producers of medicinal cannabis and hemp named Cannvalate. While this is good news for the industry and will likely see a surge in investor confidence, a lot still needs to be done to remove stringent regulations that hamper access to safe and legal medicinal cannabis in Australia.

For chronic patients suffering from debilitating conditions like pain, anxiety, and a range of other conditions, ensuring the availability of quality legal products and easing up of procedures in prescribing their use could go a long way in promoting wellness. But before that can be done, it is essential first to dispel some of the myths surrounding the industry.

First off, let us look at the actual figures around the use of medicinal cannabis in Australia. The Therapeutic Goods Administration (TGA) approved around 7300 applications for prescriptions during the March-April period when the specter of COVID-19 was looming large over the country. This was a 10% increase over the preceding months. Current projections predict the number could touch 70,000 by the end of this year. In 2019, the TGA had approved 25,182. Compare this to the 1300 prescriptions written in the year after it was legalized in 2016.

While all of this may look like the industry is on an upwards trajectory, the number of patients seeking relief from medicinal cannabis is far more than the number of applications granted. Around 10-20% of Australians, reportedly, have or would consider using it for therapeutic purposes at some point. But according to a study by the University of Sydney, only around 2.7% had access to legal cannabis.

Dispelling the myths around medicinal cannabis

To promote the use of safe and legal cannabis for medicinal purposes, there must be a clear understanding of the myths surrounding its use and the distinctions from recreational cannabis.

The use of cannabis in treatment was legally sanctioned in Australia only a couple of years ago, and therefore research in the area is still in a nascent stage. But there is a huge body of scientific evidence to show that it is an effective treatment for children with epilepsy.

It has also been seen as highly effective in alleviating chronic pain in those who have cancer and multiple sclerosis. Medicinal cannabis has also proven highly therapeutic for people suffering from anxiety, insomnia, and some bowel conditions like Crohn’s Syndrome. But even among medical practitioners, there have been some concerns regarding the use it in treatment owing to its potentially addictive nature.

CBD, or cannabidiol, the main compound used in the therapeutic context, is unknown to cause intoxication or addiction. American studies found that patients with chronic pain reported a 64-75% less dependence on opioids when used in conjunction with medicinal cannabis.

There has also been an unfortunate linking of cannabis use to instances of violence, especially in hospital emergency units and psychiatric inpatient units. While the usual culprits in these instances are alcohol and crystal methamphetamine, the media reports on ‘drug use’ tend to implicate the use of medicinal cannabis. This is unfortunate for those whose quality of life could be considerably improved by relief from chronic pain and other debilitating symptoms.

CBD has been extremely effective in the treatment of anxiety, the most common mental health disorder among Australians. Patients and medical practitioners vouch for its efficacy in relieving symptoms and often find the treatment a life-altering one.

The market for legal medicinal cannabis is $1 billion per year. Factor in the 1,50,000 Australians who are reportedly buying illegal cannabis to self-medicate and the need for the industry to be more accessible and open is evident.

How the medicinal cannabis industry helps in better care for patients

Recreational use of Marijuana is on the higher side in Australia, proposals like allowing for over-the-counter-purchase may be counterproductive. At present, the reality is that there are many with serious medical conditions who need legal access to medicinal cannabis but are unable to do so. But with more clinics coming up all over the country, and informed and ethical community of medical practitioners can ensure safe and responsible use of medical cannabis in treatment.

The process of getting a prescription for the use of medicinal cannabis can itself be rather daunting. A GP who determines that their patient is the right candidate for this treatment has to secure approval from TGA, which could take several hours of procedures.

While a professionally run cannabis clinic can streamline and simplify the process, the costs can still be rather prohibitive. In Australia, medicinal cannabis is 20 to 40% more expensive than Canada, which has a similar medical program. Producers and legislators need to join hands in ensuring more affordable products for effective use.

At present, there is a lot more that needs to be done in Australia to make the use of medicinal cannabis effective in treatment. The first step is to encourage more research that will give solid scientific backing to medicinal cannabis’s efficacy in the treatment and dispel fears of addiction. The second step is making high quality and affordable products available to those in need.

While a stringent monitoring system should ensure that easy access does not promote rampant use, administrative hurdles should not be allowed to stand in the way of potential relief for the long-suffering. Clinics need to work more towards building patient, doctor, community, and government confidence in the efficient, safe, and ethical use of medicinal cannabis in bettering patient’s lives.