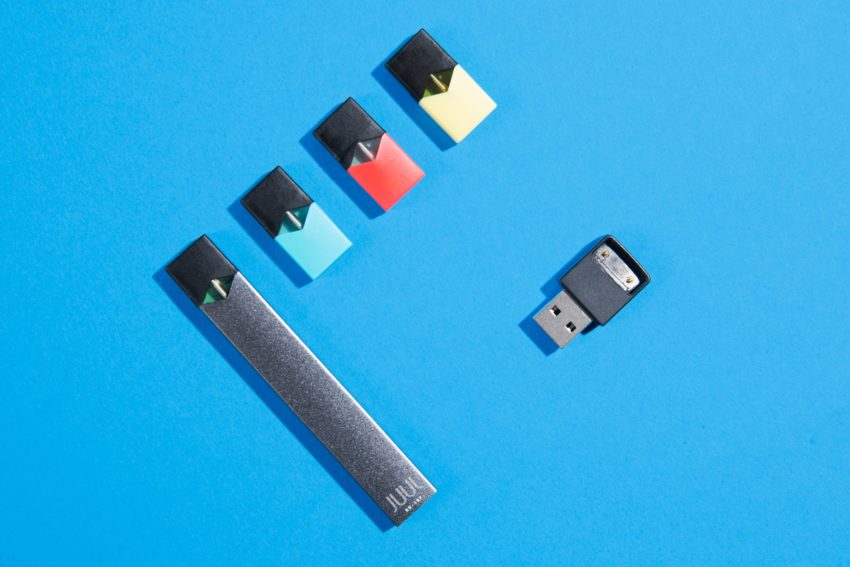 Cannabidiol, or CBD, has been around for a long time, but never really got much traction among marijuana users. Now with a growing wave of marijuana legalizations, CBD has really gained popularity as a healthier way of enjoying the benefits of it, without the associated risk of smoking.

Now we have gone a step further. Juul vape has been very popular among the teenagers lately and it was the next logical step to create weed, Juul. The idea came from two 22-year-old college kids. One of them is Adam O’Reilly. He started filling empty Juul pods with a mix of e-liquid and CBD and the effect was astonishing. It has been described as “It’s like marijuana but it doesn’t get you high”. O’Reilly claims that the product has done wonders for his anxiety and that he has completely stopped smoking weed as a result. He called his product Hempod. The latest version uses a cotton wick, which prevents spilling and better fixation of the pod inside the Juul.

“You’ll notice something has changed,” he tried to describe the effect. “It’s like the warm body feeling that you get when you’re high, but there’s no anxiety or worry. It’s not psychoactive, but your body physically is tingly and relaxed. If you have racing thoughts, those jumbled-up thoughts in your head dissolve. It’s really amazing actually that a chemical can be so effective without the THC.”

Another alleged effect of weed Juul is that it can tame ADHD but without the side effects of regular drugs like Xanax. It doesn’t impede cognitive functions, leaving you perfectly capable of performing your daily tasks. People who have tried it describe the feeling as “post-high, which is the feeling you get after the paranoia and anxiety of smoking weed has worn off and you’re left with only the good bits.” 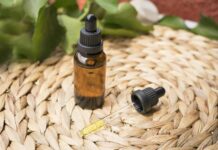 What Is The Best Way To Vape CBD? 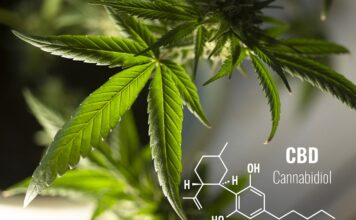