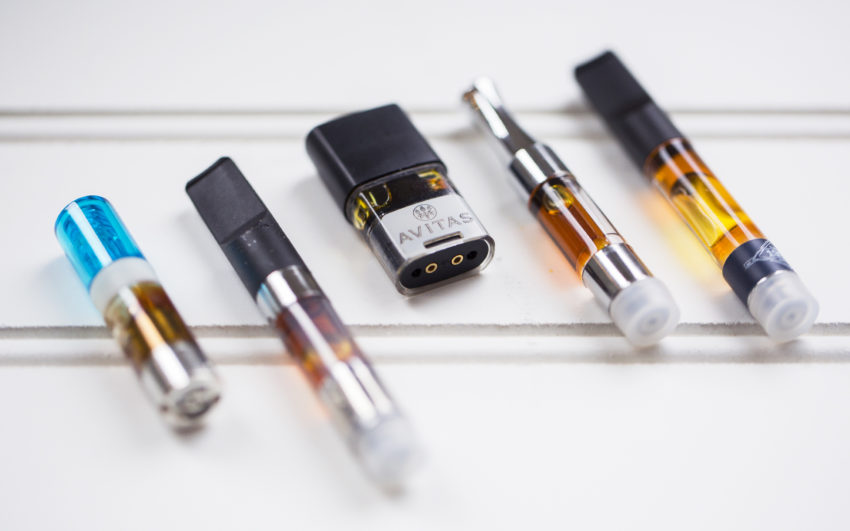 Cartridges are important components of vape pens that have become increasingly popular these past few years.

A cartridge is essentially a container that is filled with a liquid substance. Think of it as your car’s tank. The cartridge is the tank, while the substance is the fuel to run it.

Vape pens were inspired by electronic cigarettes. Some people decided that he wanted more flavor when smoking, so he created the vape pen to make it a possibility.

As you all know, these gimmicks come in a variety of flavors. From fruits to bubble gum and a host of others. So, instead of a person smoking tobacco, he could smoke something else entirely.

This article will focus exclusively on how the cartridge works. While we will also mention other things, we won’t get into anything specific. And if you are interested when you can get some of these visit flawlessvapeshop.co.uk.

How Does It Work?

We talked briefly on the principles of what a cartridge is. Now, let’s discuss more in-depth about how it actually works.

A cartridge essentially looks like the front of a pipe piece; the place from where you inhale. Observing further, we see that it has a container unit where some liquid is stored. This is the container part, while the before-mentioned is the mouthpiece.

The vape pen is also made of a lengthy piece called the vaporizer, or e-cigarette. One is attached to the other and makes the entirety of the vape pen.

When you connect the two parts, you’ll see a button on the end of the vaporizer. This button, when pressed, will allow you to inhale the liquid substance. This is the part that makes the cartridge work, so let’s further dwell in it.

Once the button is pressed, a small battery placed in the cartridge will start to heat up a coil. This coil makes the process of vaporizing possible by getting to the liquid substance in the container unit. This all happens in milliseconds, so you won’t even notice the process occurring. Once you inhale, the liquid substance is transformed into smoke, and allows you to vape.

What Is the Substance?

Predominantly, they are used to smoke pot, let’s get that out of the way. But anything that can be turned into liquid substances, or is liquid, can also be vaped.

You’d be surprised to see all the stuff that people are vaping, and we’re going to mention some of the weirdest. The biggest WTF thing that people have vaped is vodka. Yes, vodka. The very famous Russian alcohol is so popular that people are putting it in their vape pens.

Mount Dew is yet another weird thing that people are putting in their vape pens. This is probably some kid that plays Call of Duty.

Other substances include honey, thyme, green tea, lavender, etc. But these are all the weird stuff that edgy people put in their vape pens. What about the normal stuff?

Some of the most popular flavors and substances that can be found in any vape shop include peppermint, tobacco, coffee, menthol, candy flavors, raspberry, lemon, cinnamon, kiwi, apple, etc.

Most of the normal stuff includes fruity flavors, chocolate flavors, vanilla, etc. But, we have to point out again; the main use of vape pens is to smoke pot. Make sure to visit Bud4meds Dispensary to see THC related flavors.

Many people debate the usage of these. Some like it and vouch for it, while others don’t see the use. But, never the less, we’ll mention a few things.

The biggest WOW factor about vape pens is that the THC you put in the cartridge is very potent, more potent than smoking prerolls. This is because the temperature at which the THC goes from liquid to smoke is greatly reduced.

Science has found that this actually increases the potency of THC, preserves its properties, and increases the effectiveness of the ingredients.

Convenience and Ease of Use

Smoking anything is made very easy when doing it from a vape pen. Also, you can literary smoke anything we like; we mentioned earlier the weird stuff people inhale.

But, never the less, the process is very simple, the gimmick is very easy to use, and most importantly, very convenient.

A vape pen is essentially the size of a… well… a pen. This means that you can keep it in your pocket just any ordinary pen. This makes the gimmick very portable. Furthermore, the cartridges are tiny and can be carried with you everywhere.

Probably the best thing as to why you should use this is all down to the control you have over it. When you smoke prerolls, you have to smoke it in its entirety otherwise it will be disguising the next time you do it.

With a vape pen, you can put an optimal amount of dosage in the cartridge and be safe. Also, even if you put more than what you need, you can always leave it for later without compromising the taste.

While THC is legal in most of America, some people still take issue with it. You might not get into trouble with the law, but you might with your boss.

When smoking prerolls, you fear getting caught since it’s a bud and it smells terrible. With a vape pen filled with THC cartridge, the process of vaporizing eliminates the smell. Furthermore, it looks just like smoking a cigarette.

However, discretion doesn’t always come in this form. You can use a tobacco filled cartridge if you don’t want family or friends to know that you smoke. The same things apply to tobacco, in a sense that it won’t smell when smoking.

A Word of Caution

While vaping is fun and all, you shouldn’t go overboard with it. We know that some of you want to look cool or try out the latest trends. Whatever you do with it, and whichever liquid you fill-up the cartridge, always be smart and cautious with what you do.

This isn’t exactly tested science and many people oppose the usage of vape pens. With all that said, they are fully legal in the US. 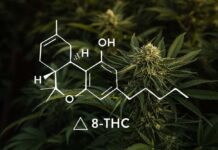 Delta 8 Thc: The Minor Cannabinoid That Can Be Used In Major Ways 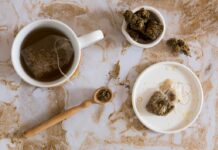 Is Vaping Cannabis Safer Than Smoking? 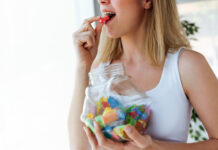 Why Are HHC Gummies Worth Trying?