Home Education Everything You Need to Know About the History of Cannabis – 2022... 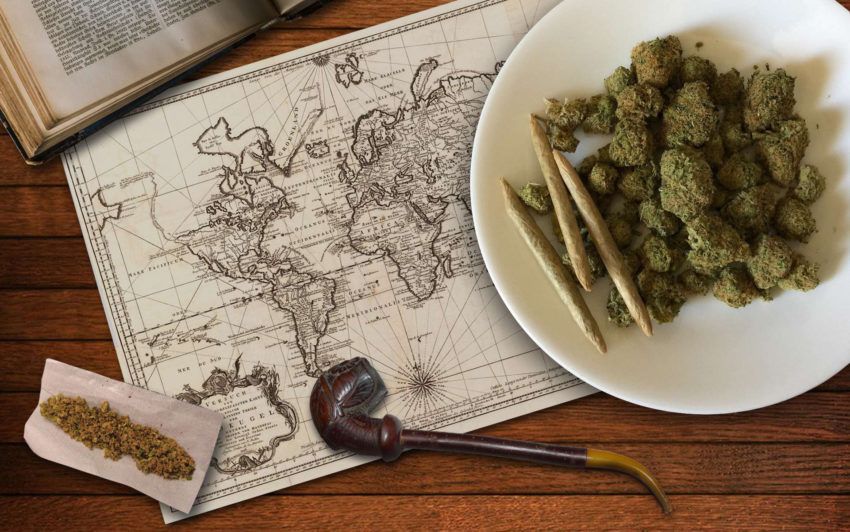 If you’ve been wondering where does cannabis come from and how it has been used throughout the years, keep reading. Marijuana dates back to at least the third millennium BCE and it used to be valued for its use for rope, fiber, medicine, food, and for it ‘s psychoactive properties. It was first restricted in the 14th century in the Islamic world.
Then, in the 19th century, it became restricted in colonial countries and in the middle of the 20th-century cannabis became restricted almost everywhere in the world.

Let’s take a closer look at everything there is to know about the history of cannabis.

The Ancient Uses of Cannabis

It is very likely that hemp was one of the earliest plants to be cultivated and known to men. Its origin can be traced back to Central Asia and the Indian subcontinent. Likewise, it has been developed in Japan since the pre-Neolithic period, mainly due to its food source and fibers. In China, the use of hemp dates back to the Neolithic Age and they used it for shoes, clothes, paper, and ropes. It dates back to 3000 BCE in ancient Korea where it was considered to be a very important crop. Hemp is also known as ganja in Sanskrit.

Ancient Assyrians also discovered that cannabis has psychoactive properties and used it in religious ceremonies. They referred to it as qunubu, which is probably the origin of the modern world cannabis. The Scythians, Thracians and Dacians used to burn cannabis flowers to induce trance. Many ancient pharmacological cults around the world used cannabis as early as the 5th to 2nd century BC.

The Spread of Cannabis Around the World

The global spread of cannabis probably started with the use of hashish, or cannabis resin, around the turn of the millennium. It was then that hashish begun spreading from the Persian world into the Arab world. Cannabis was first introduced to Iraq in 1230 CE, while it was brought to Egypt by travelers from Syria in the 12th century CE. It has been documented that Egyptian Sufis consumed hashish in the 13th century CE.

As soon as tobacco was introduced in the Old World, smoking became common. However, before that, cannabis was consumed as an edible. It is believed that it was added to Africa by early Arab or Indian Hindu travelers and carried from the east coast of Africa to the Congo Basin in the west by Swahili traders.

It was the Spaniards who introduced hemp to the Western Hemisphere. Then, it was brought to England by Irish physician William Brooke O’Shaughnessy in 1842. In the early 1800’s, hemp was introduced to Brazil.

As cannabis started spreading globally, its psychoactive properties began raising questions. So, the Municipal Council of Rio de Janeiro was the first to prohibit bringing marijuana into the city, which was followed by British Mauritius, which banned cannabis in 1840. It was also forbidden in British Singapore, Natal, which is now in South Africa and British India.

Then, a number of countries in the Islamic world banned cannabis, as well as the Khedivate of Egypt. Likewise, Morocco started regulating cannabis cultivation and trade, while Greece banned it in 1890. The cannabis ban continues in a large number of countries at the start of the 20th century. The first restrictions on the sale of cannabis in the USA came in 1906 in Colombia.

Nevertheless, an international conference in The Hague, which took place in 1925, made a compromise and decided that the Indian hemp can be imported to countries that had prohibited its use, only for medical or scientific purposes.

In 1937, the Marijuana Tax Act was passed in the USA, which banned the production of hemp in addition to cannabis, while the 1930’s did not legally ban the cultivation of hemp in Western Europe. In the early 1940’s, Russia became the biggest producer of cannabis.

The Popularization of Cannabis

Cannabis started becoming quite popular in the mid-20th century, especially at the margins of Western societies. However, it soon expanded into the mainstream. So, it became associated with jazz musicians in the United States and soon became popular among white Americans in the 1950’s. The 1960’s saw a dramatic increase in cannabis usage in the USA, the UK, Canada, Australia, and New Zealand. 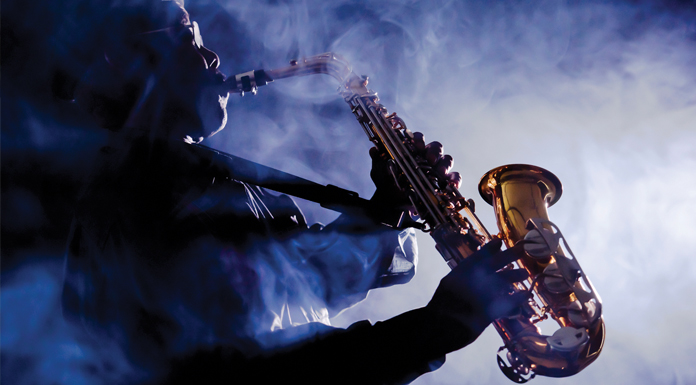 Liberalizing and Legalizing of Cannabis

The Dutch government divided drugs into more-and less-dangerous categories in 1972. So, cannabis was in the lesser category and possession of 30 grams or less was made a misdemeanor. So, it has become became available for recreational use in coffee shops since 1976. Then, cannabis started attracting interest as medicine, mainly from cancer and AIDS patients. California became the first U.S. state to legalize medical cannabis in 1996 and Canada became the first country to adopt a system regulating the therapeutic use of cannabis in 2001.

Then, Portugal and other European and Latin American decriminalized cannabis but kept the prohibition on production and sale. Then, Uruguay legalized recreational cannabis in 2013, while Canada did the same in 2018.