Home Cannabidiol (CBD) CBD Legality in the USA in 2022 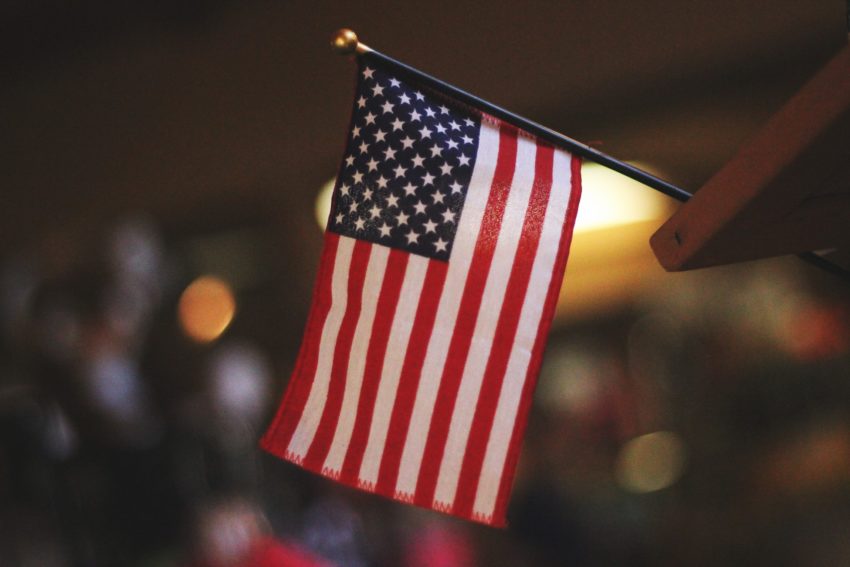 Although CBD has been identified from research to possess quite a good level of activity in eliciting potential therapeutic benefits in lab animals and some human participants, it is still unclear if the compound should be used as a proposed medication or not. The fact that it is extracted from the cannabis plant makes it even more challenging.

Before the successful isolation of CBD and THC from the cannabis plant in 1940, the cannabis plant has been utilized in serving several medicinal purposes. Information from research has shown how the whole plant extract was used in Ancient Roman and Chinese medicine for tapeworm infections, wound healing, reduction in seizures, and pain. The isolation of cannabinoids in the plant only confirmed the possible reasons why the cannabis plant was able to produce such effects on users.

The cannabis plant is home to over 100 different cannabinoids and terpenes, which can interact with the cannabinoid receptors and body cells to produce a wide range of therapeutic activities. One major reason that has led to the ban on cannabis and the use of cannabis-based products is the feeling of highness experienced after taking the products. This feeling is brought about by the presence of THC (tetrahydrocannabinol), a psychoactive member of the cannabinoid family.

The legal status of CBD has been widely debated due to its association with the cannabis plant and psychoactive tetrahydrocannabinol. Before now, the bulk of the activities of the cannabis plant have been linked to the presence of THC, thus leading to its ban in several regions of the world, including the U.S. Although this ban is still very much active in some parts of the world, there is a growing interest in how it can be made legal in all 50 States of the U.S.

The FDA has recently approved the use of epidiolex (the first CBD-based prescription drug) for the treatment of seizures and epilepsy. The DEA has also reclassified CBD derived from the cannabis plant with a concentration of 0.1% THC as a Schedule V drug.  Other moves aimed at legalizing the use of CBD include its removal from the list of banned substances in the 2018 Farm bill, which allows a user to travel with CBD and the approval of CBD for sporting activities by WADA. According to Vivazen, With these developments, it is clear that the use of CBD may soon be legalized in all parts of the world.

The health benefits of CBD have been widely documented. This is due to its ability to interact with the endocannabinoid system without producing any feeling of high or tampering with brain activity, as seen in tetrahydrocannabinol. It has been conferred with the GRAS (Generally regarded as Safe) status by the FDA and has been successfully utilized in pain relief, anxiety control, inflammation control, and overall health of the digestive system. Even with this widespread success in use, one question still remains paramount; Is CBD legal in all 50 states? In this article, we shall take a deep dive into examining the legal status of CBD across the length and breadth of the U.S.

Is CBD legal in the US?

The use and distribution of CBD are legal in the United States, even though the states have the power to decide what is obtainable in their region. Information from research shows that the level of CBD legality is divided into four major categories. These categories are based on the acceptance and use of CBD in the regions. These categories include; the red states, amber-red states, amber states, and the green states.

This consists of states that have legalized the use and distribution of CBD and medical marijuana for both medical and recreational purposes as long as the users meet the minimum age requirement of 18 or 22 years. The states found under this category include the following;

States under this category restrict the use of cannabis to only CBD products, and the products must be used for a specific reason. For instance, CBD is only allowed for use by epileptic patients. The other commonly encountered laws on the use of CBD products in this area specify that the product must be produced from industrial hemp or contain less than 0.3% THC. There are other laws that may be specific to the regions under this category. Hence, we suggest that you consult with your local authorities to know what is permitted or not. These states include the following;

These states that prohibit the use of cannabis-based products for any reason. They have strict laws restricting the use and purchase of CBD. These states include the following;

Most CBD laws focus on the use of industrial hemp rather than cannabis or marijuana. This is because hemp contains little to no amount of THC, usually less than 0.3%. This concentration is enough to support the activity of CBD without eliciting any adverse side effects.