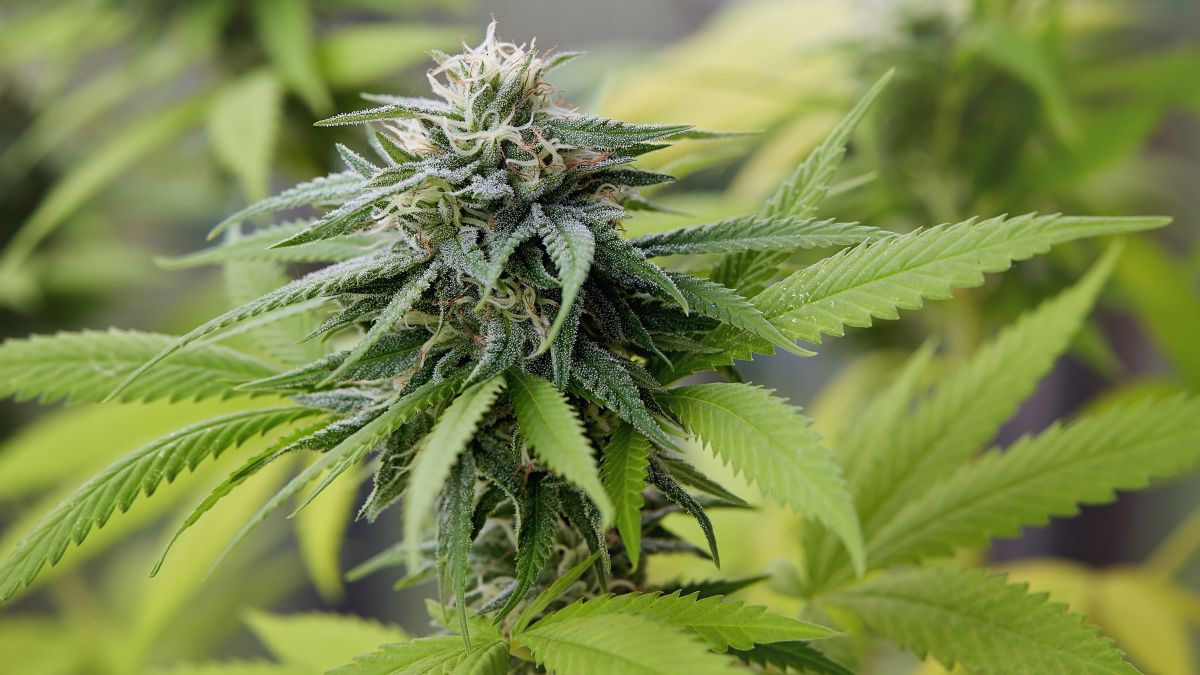 Whether you’re a cannabis advocate or an anti-cannabis crusader, it’s hard to deny that the debate about this plant is changing. In fact, some people believe that the tide has turned in favor of legalizing recreational marijuana use and even medicinal use of cannabis.

In this article, we’ll look at some surprising ways that attitudes are changing toward cannabis — both positive and negative — and some myths about cannabis use that have been debunked by research.

Cannabis was a big part of the anti-establishment counterculture movement in the 1960s. It has been illegal in most countries since then, and only recently has it become more accepted as a legal drug. The way we view cannabis today is very different from how people used to view it back in the day.

Currently, cannabis is viewed as a medical drug that can help with chronic pain, anxiety, and depression. With companies like Kolas Cannabis Dispensary and Delivery services keep getting more popular as the stigma surrounding cannabis use and its medical benefits decreases. Society’s views on cannabis have changed a lot in recent years.

This has led to an increased interest in cannabis and has also led to research about its uses and benefits. A majority of Americans now support legalization and believe it has medical benefits.

As attitudes about cannabis continue to change worldwide and new research emerges about its effects on human health and society, it’s clear that this plant may have more uses than anyone could have imagined during their wildest dreams back in Woodstock days!

It is said that the earliest evidence of cannabis use comes from China, where archeologists discovered a 2,700-year-old grave containing a shamanic brazier filled with burned cannabis seeds.

With such a long history, it’s no surprise that cannabis has been used for many purposes. It has been used as an herbal remedy and food source since ancient times. Besides the medical benefits, cannabis can also be cultivated to make rope, clothing, paper, and more; it was also used in the creation of religious ceremonies around the world.

Cannabis has been classified with deadly drugs like heroin, but it is much less harmful

As you might know, cannabis has been classified as a Schedule 1 drug alongside heroin and cocaine. According to the Drug Enforcement Administration (DEA), a Schedule 1 substance “has no currently accepted medical use in treatment in the United States,” which is patently false. Cannabis has been scientifically proven to have many health benefits, including:

Yes, they are. But not in the ways you might think.

People are more open to the idea of cannabis and legalization, but not for the reasons you might think. They’re not necessarily because they think it’s a safe drug (though many do). Instead, people are increasingly aware of the health benefits of using cannabis and its related products, including CBD oil and hemp foods.

As for the industrial use of hemp, the world is catching up to what many farmers have known for years: it’s a versatile, sustainable, and profitable crop. Hemp is used in many ways—from building materials and food products to clothing and biofuel—and can be grown in virtually any climate.

While it’s safe to say that many people are still unaware of the benefits of hemp, it’s also true that more people than ever before are starting to see its potential. And this is good news for everyone.

Cannabis is more versatile than you think

Just like any other plant, cannabis can be used in many ways. Cannabis has been found to have many uses in the manufacturing industry. There are many ways that it’s being used today and even more ways it could be used tomorrow. As the awareness about cannabis continues to grow, we will see it grow in popularity across different industries.

These are just a few alternative uses of hemp that many are not aware of. There are many other industries where it is used and has been used for many years in the past.

We hope this article has helped you understand how cannabis can be used in many ways. There are so many uses for this plant that it is surprising that we don’t hear more about them! If cannabis is used in an appropriate manner, it can help reduce the use of plastic and benefit the environment in the long run.

There are always two ways of looking at things and with cannabis, there is a general perception of it being harmful while the other side shows how beneficial it is for the human body and environment in the long term.

Public attitude is certainly changing and with the recent legalization of marijuana in Canada and other countries, hopefully, these alternative uses will become more popular as people begin to embrace their potential as renewable energy or natural medicine source.