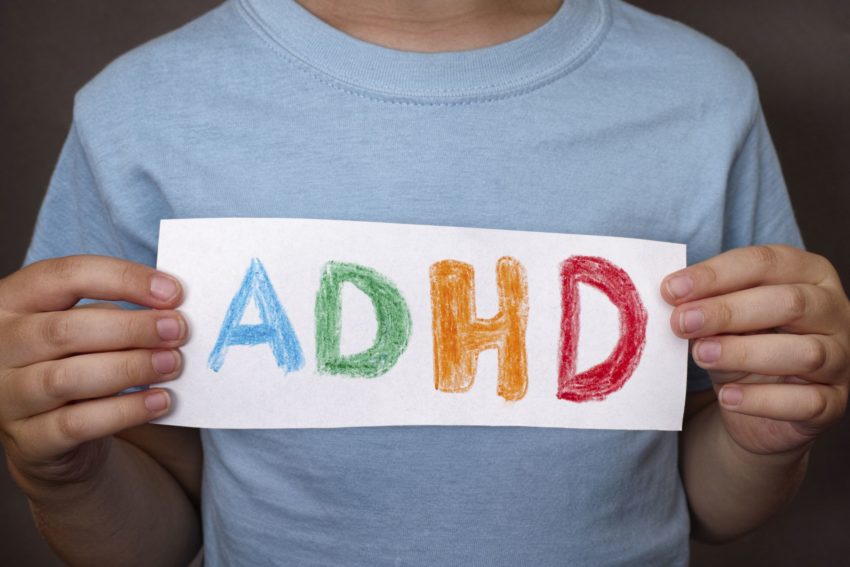 Attention Deficit Disorder (ADD) and Attention Deficit Hyperactivity Disorder (ADHD) are two similar-yet-separate conditions that span an array of symptoms. These include difficulty with focusing on specific tasks and impulse control, as well as hyperactivity. Despite affecting over 300 million people throughout the world, there are still plenty of myths and misconceptions surrounding this common condition.

The most common misconception about ADD/ADHD is that these conditions only affect children, yet research shows around 60% of adults diagnosed as children will exhibit observable symptoms well into adulthood. These kinds of misconceptions have led many to go undiagnosed, as people may not get tested if they don’t believe they’re susceptible. Public health officials estimate that approximately 209 million children and 125 million adults throughout the world currently live with some level of ADD/ADHD.

While the causes of ADD/ADHD are still unknown, there is some research that shows genetics may play an important role. A recent study found that parents have between ⅓ and ½ chance of passing the condition to their children. Other risk factors, such as being born premature or at a low weight, traumatic brain injuries, as well as exposure to alcohol and lead while still in the womb may potentially cause ADD/ADHD or exacerbate symptoms in individuals.

Current research does not support the idea that ADD/ADHD is caused by excessive sugar or television consumption. While these things may worsen symptoms in those susceptible, there is currently no evidence to conclude they cause ADD/ADHD.

What we do know is that ADD/ADHD is the result of a chemical imbalance causing neurotransmitters to function differently. Various brain imaging studies have shown underactivity or overactivity in certain regions of the brain in individuals living with ADD/ADHD.

In most instances, ADD/ADHD is treated using a combination of behavioral therapy and prescription medication such as Adderall or Concerta. While research is still ongoing, there is a growing subset of users reporting relief from their symptoms by treating their condition using CBD products.

Cannabis is a psychoactive flowering plant that contains over 480 compounds, over 100 of which are active. Tetrahydrocannabinol, or THC, is the most prevalent active compound found in cannabis and is most commonly associated with the plant as it is responsible for the “high” users experience when consuming. Cannabidiol or CBD, the second most prevalent active compound does not activate the same regions of the brain, thus it does not cause any high when consumed.

Both THC and CBD are apart of a group of diverse compounds known as cannabinoids. These react with cannabinoid receptors in our brains, which is also known as the endocannabinoid system. CBD, in particular, has shown several potential health benefits due to the way it interacts with these receptors and the impact it can have on our body and brain.

Research has shown a direct connection between attention issues and substance use disorders, which may explain higher rates of self-medication among teens living with ADD/ADHD. Research conducted by Universidade Luterana does Brasil found CBD usage could significantly lower striatal dopamine transporter density in adolescents.

A study performed by Monash University found that pretreatment with CBD has incredible benefits on hyperactivity, attention span, and social investigative behavior. Not only did CBD normalize these behaviors, but it was shown to reinforce them beyond the control group. In addition, the researchers noted no adverse side effects of CBD therapy.

Researchers from the University of Albany found that CBD is effective at reducing hyperactivity symptoms. They concluded that chronic users of CBD experienced sustained improvements in attention span and a decrease in hyperactivity, while non-daily users had barely even deviated from the control group.

An additional study from Georg-August-University has shown CBD modulates several critical neurotransmitters, such as dopamine and gamma-aminobutyric acid. Researchers concluded CBD may serve as an alternative treatment option for those suffering from a severe physical psychosocial impairment, especially in extreme cases of inattention or hyperactivity. They did note that further research was needed to confirm these connections, however.

While there is currently little scientific evidence proving CBD can help treat ADD/ADHD, there are emerging studies as well as anecdotal reports noting its potential efficacy in helping to manage symptoms. One notable issue with proving CBD can help manage ADD/ADHD is that most research on the topic focuses on cannabis as a whole, which contains over 100 active compounds other than CBD, including THC.

Users need to be mindful of where they source their CBD products from, and how these companies are growing their products. Due to excessive legal grey areas and a lack of regulation due to the federal prohibition of cannabis, there is a great deal of mislabeled and untested products on the market today. Ensure any products you buy have undergone rigorous third-party testing that you’re able to verify independently.

Anyone looking to manage their ADD/ADHD symptoms using CBD products should be mindful of regulations in their state and county. Never engage in alternative therapies or substitute standard treatment without first consulting a doctor.

How has CBD helped to improve your life and health? Have you used CBD to help manage your ADD/ADHD symptoms? A new crowdsourcing project DidCBDWork.com would love to hear your experience. By leaving them your stories it can help those suffering from ADD/ADHD symptoms to see that there are viable alternatives out there. DidCBDWork.com is currently gathering experiences from millions of people who have tried CBD to treat real illness like ADD/ADHD.