Home Education Everything You Need To Know About Canna Cigars in 2022 – Experience... 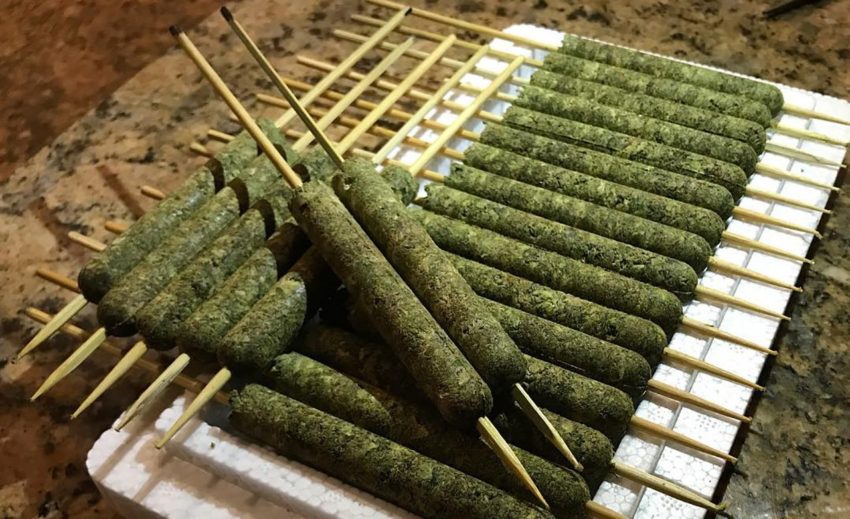 Weed cigars, also known as Thai sticks or cannagars, canna cigars are on another level comparing to regular tobacco cigars. They are wrapped in cannabis leaves or hemp wraps that use cannabis oil as cigar glue. Apart from purchasing these cigars in selected dispensaries, you can also make your own. They have spicy price which is why people usually opt for making their own. Typical price for canna cigars is around $100, but some types are sold for whooping $10,000. Considering the amount of weed and cannabis rosin concentrate, these cigars can get you high.

The use of cannabis was first mentioned in writing in 2753 BC, by Chinese emperor Shen Nung. By the 14th century, the use was spread to the Middle East, and in 19th century it reached Europe and the United States. In the late 1960’s, Thai sticks, which are the original canna cigars, came to Western cannabis culture. At that time cannabis buds were tied to bamboo skewers, and dipped in hash oil or opium. After that, fibers from the stalk of the marijuana plant were used to wrap it all together. Thai sticks were popular till 1975, and they were replaced with joints, blunts, bongs, and vapes since.

How To Make A Thai Stick

Other Ways For Making Your Own Pot Cigars

To roll your cigar of weed you can either use traditional cigar papers or a premade hemp blunt wrap. In case you are using a cigar or cigarillo to roll a blunt, here is how to do it: cut the blunt lengthwise remove the tobacco, and then use some saliva or water to moist the empty wrapper. For a standard size cigarillo, you will need one to two grams of cannabis. Pack and shape your blunt evenly, and then wrap the cigarillo. Smooth the wrinkles, and make sure to wet the inside of the exposed edge with saliva or water. Run a lighter lengthwise back and forth along the seam to bake your blunt. If you prefer to smoke out of a glass piece, Hemper carries some great bubblers – check it out.

How To Make A Joint Burn Slow

A longer-lasting smoke sesh can be achieved with grinding your weed.
Another thing that affects it, is curing your weed properly and also wrapping it properly. To extend the life of your joint make sure to use hemp blunt wraps, canna wraps, or fibrous corn husk rolling papers. Also, wrap your joint tightly and wrap it with multiple sheets. Another thing that slows down the burn rate is cannabis oil cigar glue or wax you use to seal the cannabis cigar or cigarillo for weed.

In case you want to try the best of canna cigars and don’t mind spending the money on it, you should try Artisan Canna Cigars. They have three and a half grams of pressed Forbidden Fruit cannabis strain,  34 g of Gelato 33 strain rosin, and a half a gram of Kings Kush dry-sifted kief. They use Blue River Terpenes to seal outer leaves. You can purchase Artisan Canna Cigars only in California and Washington, and the price of one cigar is about $200.

In case you want to go overboard and spend more money, you can even find a canna cigar wrapped in a layer of 24-karat, edible gold leaf. These ones will cost you about $10,000.

We made a list of 5 reasons for you to try canna cigars:

1. If getting high is your thing, then this is for you. Canna cigars contain potent pot, marijuana leaf and some concentrate.
2. One of the most popular forms of canna cigars, which are easy to make, are Thai sticks.
3. You can make your own canna cigar and it doesn’t take that much effort. You can even use a beginner cigar kit to make them.
4. You can avoid tobacco exposure by using a hemp blunt wrap or canna wraps.
5. In case you don’t know what to do with your money, you can easily spend $100 to $420 on a canna cigar. 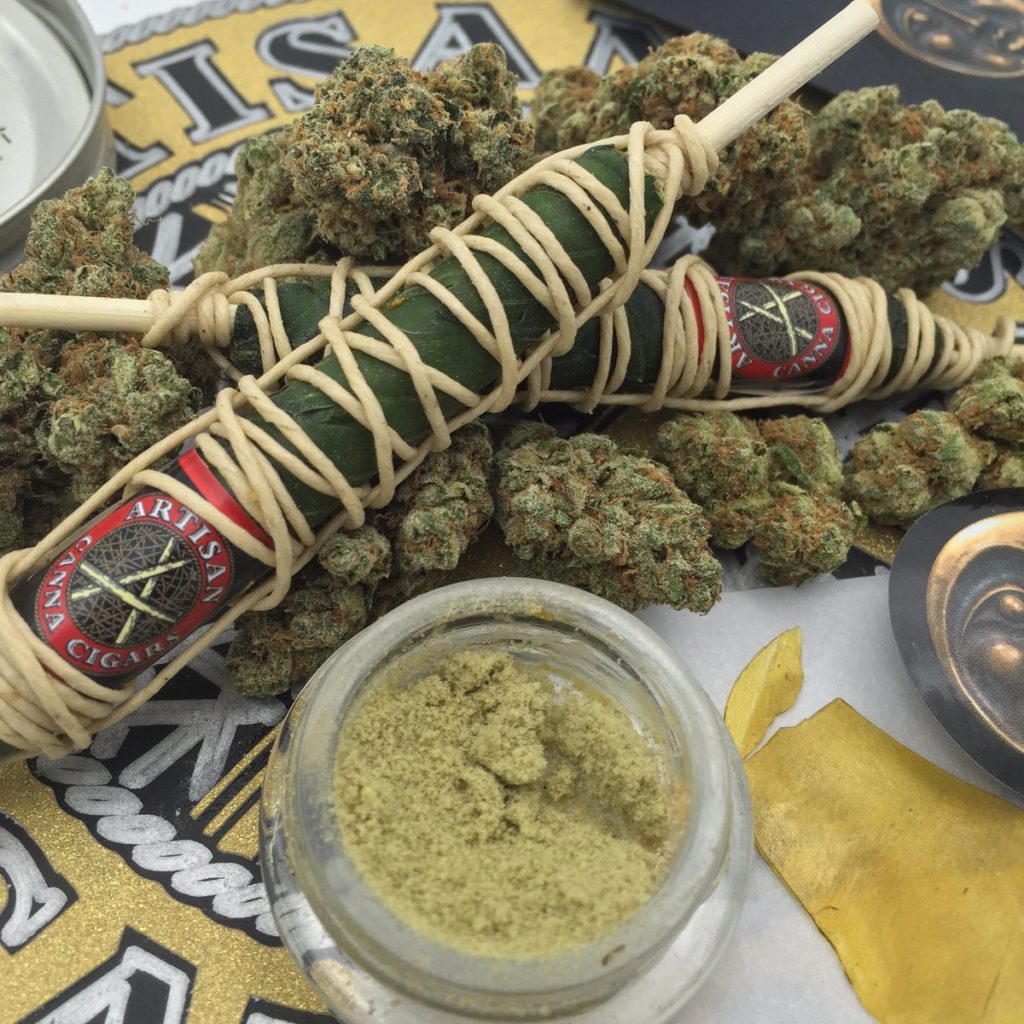 It is not easy to find dispensaries that are selling canna cigars, but if you are in California or Washington, you can find them. Or you can make your own with the instructions we gave you. Good luck! 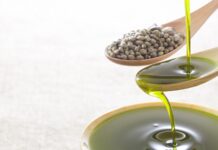 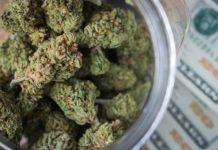