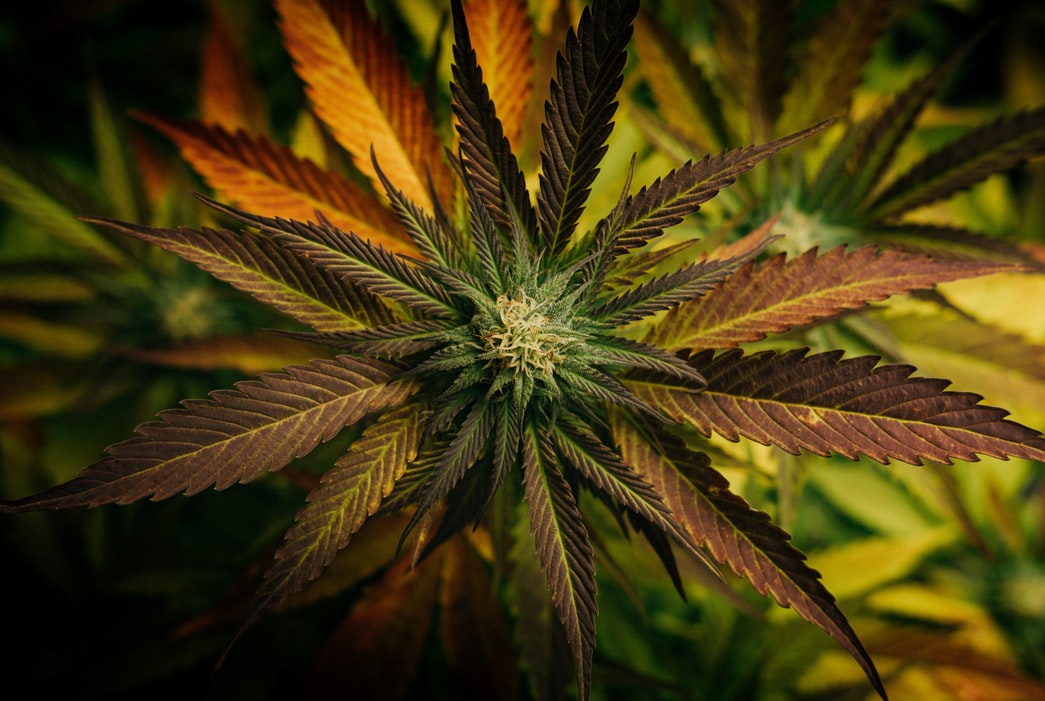 If you love yourself some quality cannabis you sure are lucky. We are present in the age when this plant is getting more recognition than ever, and there are many strains out there worth our attention. The use in medicine of this plant is now hitting the news even as we speak, and soon enough smoking will not be a taboo subject. One could argue that it hasn’t been for a while now, but we’re not going to judge that. Today, we’re talking about tastes and preferences. You probably noticed that there are few variances of the THC in the cannabis plant.

Not everyone favors the same thing, but some even want to be informed before they make the choice. This is why we’re here today. Cannabis can be described as a complicated plant. After all, it contains o many chemicals, that we’re not even sure what some of them do to ourselves. The good news is that scientists are working on this issue and more and more is known with each passing day. The benefits of this plant are immeasurable for some, while for others it’s about pure enjoyment. The safe bet for either group would be a selection of either delta 10 and delta 8 variants. In recent years there’s been a massive breakthrough in the knowledge tied to these two types. If you set your eyes on any of these you need to see what we have to say about the question of what’s the difference between delta-10 and delta-8 THC. Let’s start!

Delta-8 THC is the more familiar member of this pairing. It is closely tied to the delta-9 variant, and its main traits are the low-intensity feeling that it produces. While people were focused on these two types, on the back door delta-10 entered the chat and it is here to stay. It entered the story quietly but it is here to stay. Just like a character on Game of Thrones. You see it as unimportant until it kills a dragon in the next season. But, a little bit of delta-10 can’t kill anyone.

In fact, unlike the misconception, which is common, it is not stronger compared to the delta-8. No, in fact, it is quite less strong. The essence is, is that we’re talking about two very recreational plants, and these strains are literally what one would call a beginner’s level THC. It’s no wonder that their popularity started growing among the new consumers, and those who are only part-time hooked to this product.

While cannabinoid plants are used for their psychoactive effects, and it is the reaction of our bodies that made them so popular, you’re not going to find that here. Both are seen as products with low high, which is consumed when you need a bit of relaxation and not a full power of cannabinoid. Both can be used for treatment purposes, all depending on the condition of the patient. Recreational smokers see them as the perfect selection if you don’t want your daily activities to be. The contrast is, as we already pointed out is that the 10 variant is weaker than its number 8 counterpart. Yes, it holds a higher number but in this case that doesn’t mean too much.

This shouldn’t worry you too a high extent, as despite the weakness it will still give you enough high to feel great. The good part is that it doesn’t put too much strain on your body and mind as some other variants could. If delta-8 is your favorite you should know that it comes with side effects such as muscle relaxation and the tendency to induce sleep. If this is your poison you’re better off using it in the evenings. On the other hand, delta-10 is completely different. Unlike the sleepy sensation, you’ll be put up, and you’ll feel motivated as a result. This is why it’s recommended that you consume it in the mornings or during the day. If you’re eager to consume some straight away, please visit Delta Extrax.

If you’re interested to know how these two variants are brought to life, you have a few methods behind the production. The big difference is in the inclusion of CBN. With the number 8 variant, there’s a lot more of it, which is there to produce the bigger high. On the other hand, delta-10 is a bit different. As w said, it is less vigorous, and the principal reasoning is the lower satisfaction of CBN, but with more impurities of CBG and CBC. Both variants are of course high on THC. Due to this difference in content, you get the idea of why they have such a different effect on the consumers.

The less known secret is the usage of hexane when creating cannabis oil. Some manufacturers use this approach. But, when you use the end creation you won’t find any traces of it on the label, or even in the final products because it’s not a part of the product but only a  component in the manufacturing process. Why are we telling you this? Well, with the addition of hexane to the delta-9 variant you ignite the process that creates the delta-8 variant. This is a little-known fact, but it is what makes the whole ordeal of creating cannabis so interesting.

Now that you know a few things about both variants you understand that their effect on your overall appearance and behavior is quite different. They’re both seen as mild variants of cannabis but still, they can get you over the top. This is important to know so that you know when to use each.

The delta-8 is the stronger of the two, and it’s advised to be used later on during the day in order not to affect your daily activities. The delta-10 is different and it can give you a boost for the day you have ahead. In any case, if you’re just getting into these products, both are viable options for new users and are a great introduction to the world of cannabinoids.