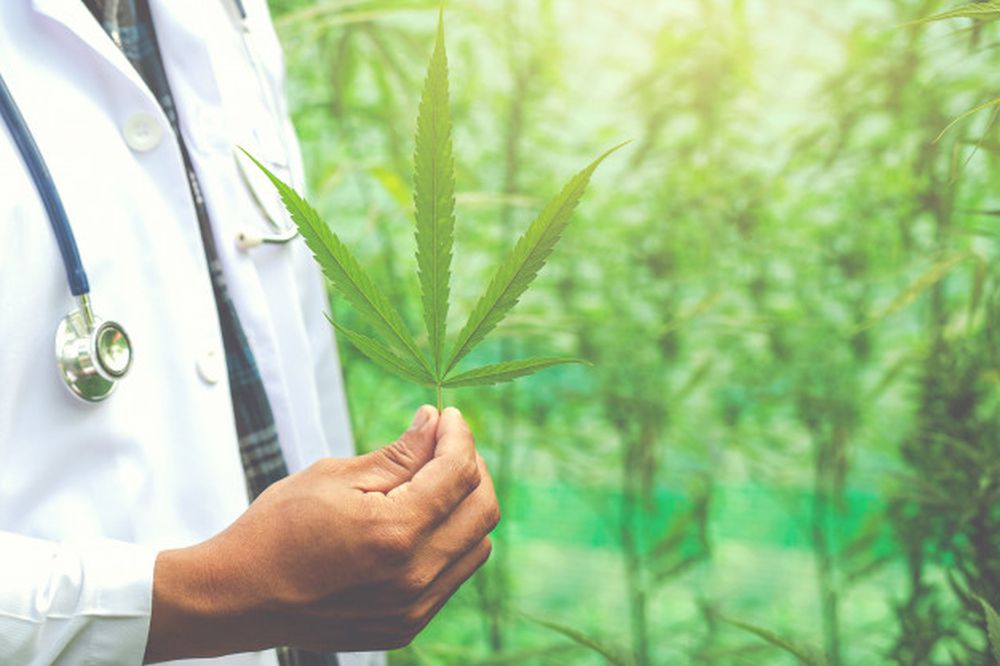 Discussions about the legality of cannabis have been a hot topic for lawmakers for over a decade. Driving the changes in legislation are the proposed benefits of using cannabis as a health treatment. Those who oppose this view state that cannabis is a gateway drug and can have adverse effects on a person’s health, especially if they start using it when they are young.

Addiction of cannabis, hashish, or hemp (marijuana) is harmful to the body, almost all of us know this. But do you know that if the right dose of marijuana is taken, it can be beneficial for health? It protects us from many diseases. Science has also confirmed this. Let us know about the health benefits associated with cannabis. You can get to know more about it at arcproject.org.uk.

Concerns about addiction are valid, as it is a serious disease, and those who are predisposed to it may treat cannabis as their drug of choice. Addressing addiction often involves getting professional help, such as seeking treatment at ARC. However, for other cannabis consumers, the health benefits are clear and should not be overlooked by individuals or lawmakers. Listed below are ten benefits of using cannabis as a health treatment.

The current opioid epidemic is a multifaceted problem, but many experts agree that pain medication’s overprescribing to manage chronic pain is a major contributing factor. While these drugs may provide relief, they carry the heavy risk of addiction, overdose, and painful withdrawal symptoms. It has been praised as a safer alternative to opioids in the treatment of chronic pain.

The treatment of chronic pain is the most common reason that people use it medicinally. Several studies show that areas that allow medical marijuana use see fewer opioid deaths than those that do not. It is not negligible, with some areas reporting over a 30% decrease in deaths by the sixth year after legislation has passed.

Most people with diabetes suffer from damaged nerves of their hands or feet, resulting in burning sensation in some parts of the body. According to the University of California, hemp relaxes the pain arising from nerve damage. According to other research, taking cannabis can provide great relief to patients with chronic nerve damage. There is a lack of effective medication for such pain. Some patients affected by this type of pain say that hemp has proved beneficial in relieving their disease symptoms.

While the research on using cannabis to treat depression is still in its early stages, several studies have been published showing it has stress-related depression. Brain chemicals called endocannabinoids that are responsible for things like mood, learning, sleep, appetite, stress, and more can lead to depression symptoms when they are off-balance. Early research has shown that cannabis can help regulate endocannabinoids, providing short-term relief from the symptoms of depression.

Hemp is also very good for the brain. Researchers at Nottingham University have proved that hemp protects the brain from damage in the event of a stroke. Hemp limits the effect of a stroke to only a few parts of the brain.

Also, the use of cannabis showed improvement in cases of sleep and discomfort. Apart from this, according to other research, the elements found in marijuana can avoid epilepsy attacks. According to the report, the cannabinoid compound connects cells to the part of the brain that gives peace to humans.

Fatigue, runny nose, muscle aches, loss of appetite, and depression are side effects encountered in the treatment of Hepatitis C. According to the European Journal of Gastrology and Hepatology, 86 percent of hepatitis C patients can complete hepatitis treatment. Cannabis is believed to reduce its side effects.

Hemp is used for preventing and treating eye disease cataracts. In this disease, the pressure on the eye’s pupil increases, due to which the optic nerves and vision can be damaged. According to the US National Eye Institute, hemp relieves symptoms of glaucoma. It removes pressure from the optic nerve.

Researchers have been studying cannabis as a treatment for epilepsy for several years. Both anecdotal reports and laboratory studies suggest that seizures can be effectively controlled by using cannabis. Many people who use this treatment method opt for a concentrate heavily in cannabidiol (CBD) rather than its more psychoactive counterpart, tetrahydrocannabinol (THC).

The scientific community has been researching cannabis for its effects on anxiety. An article recently published in the Journal of Affective Disorders states that cannabis with a high THC and CBD content can significantly reduce anxiety symptoms for a short period. However, using cannabis repeatedly did not seem to provide any long-term relief of the perceived symptoms of anxiety.

Hemp is capable of fighting cancer. According to research in the US, cannabinoids found in marijuana are capable of killing cancer cells. They inhibit the blood cells necessary for tumor growth.

Cannabinoids successfully treat colon cancer, breast cancer, and liver cancer. Apart from this, sometimes our immunity starts fighting healthy cells while fighting against diseases. This causes infection in the organs. This is called autoimmune disease. According to South Carolina University in 2014, THC found in hemp replaces the molecule’s DNA responsible for causing infection. Since then, autoimmune patients are given hemp supplements.

The effects of cannabis on glaucoma have been studied extensively, going as far back as the 1970s. Dozens of studies have reported that using cannabis can relieve glaucoma symptoms by reducing intraocular pressure (IOP) by up to 30%. Cannabis is also reported to have a neuroprotective element, and since glaucoma is a neurodegenerative condition, it makes sense that cannabis would help treat it.

Not everyone will have the ability to use cannabis responsibly. However, those who suffer from any of the conditions listed above may find relief in using cannabis. Though more research may be needed, Its potential for use as a replacement for more dangerous pharmaceutical treatments should be considered heavily by individuals and lawmakers.