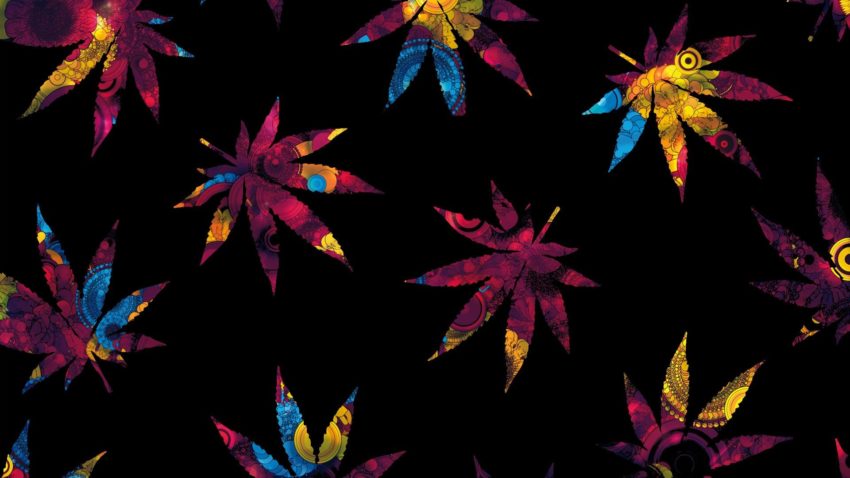 Cannabis, known under a popular commercial name of marijuana, is regarded commonly as a psychoactive drug coming from the Cannabis plant and used either for medical or recreational purposes.

Although it’s as old as the hills, it still evokes many controversies. In some countries, its usage is legal, whereas in others not. In the US alone, it’s legalised in 33 states, but only while used in medicine. When it comes to its recreational use, you can smoke it legally only in 11 states.

The first country ever, which introduced the full legalisation of marijuana was Uruguay in 2013. In Canada, although it’s been legal to use medical cannabis since 2001, they legalised its recreational usage just after 17 years. So, now there’s no obstacle if you want to grow your own skunk in the garden.

But, before doing that, you need to fill in the ACMPR application form to have your request approved. Are you thinking about it for the first time and you don’t know how to get down to it? No worries. You can click here to find a detailed explanation of what to do step by step.

But before deciding to grow marijuana for your purposes, you should know how old it is. It dates back to the Neolithic age in China and Japan. Although some myths tell a Chinese emperor used marijuana as medicine, don’t be misled.

It was impossible since the plant was used approximately before 2800 BC, whereas the first Chinese emperor was born around 260 BC. Initially, it was used in religious ceremonies and pharmacological cults. Known for its therapeutic use in India by 1000 BC, it was also used in food and drink.

When it reached other continents, marijuana became a very popular substance among famous people. The first quite a shocking fact may be the information about George Washington who grew pot.

He wrote about it many times in his letters. Rumours say that he smoked weed to alleviate his pain caused by dentures. As stunning as it is, British queens also loved marijuana. Queen Victoria was said to have taken marijuana for her menstrual pains, but Queen Elizabeth I used it at the beginning of every party. Now, even Prince Harry enjoys smoking weed.

Not everyone knows that marijuana has a long list of names. Cannabis is the first and the proper name indicating its origin. But besides that, it has around 1 200 slang terms and more than 2 300 names for individual strains. In the remote past, it was called “Indian cigarette” which was advised mostly for those who had repository problems.

Among the most popular slang words, you can distinguish such terms as skunk, pot, blow, broccoli, chronic, Mary Jane, or wacky tobacky. So, don’t be surprised when you go to a new place on holiday, and you won’t understand what local people are talking about. It’s more than obvious they have marijuana in mind.

Most doctors claim it should be legalised

Enumerating all the positive effects of medical marijuana doesn’t make sense here. Everyone knows that it relieves chronic pain, but have you heard that marijuana is actually the first world’s anaesthetic used by a Chinese surgeon to alleviate the pain during surgery? If not, you already know! And it’s one of the substances used in treatment of anxiety, depression, and seizures. Therefore, 8 out of 10 doctors in the survey conducted in 2014 agreed that medical marijuana should be legalised.

Epidiolex as the only legal medicine derived from marijuana

Talking about its medical use, you should know that the only legal medicine that derives from marijuana and, at the same time, was approved by the Food and Drug Administration is Epidiolex. It’s given to treat two severe syndromes, namely: Lennox- Gastaut and Dravet, which are types of childhood epilepsy and may even end up with the early death of the child.

It helps in cancer treatment

Another shocking health benefit marijuana entails is its effect on the patients with cancer. Many cases have shown that smoking or vaporising this substance may significantly alleviate cancer symptoms, such as nausea and vomiting, frequently present after chemotherapy. Although it can’t overcome cancer in full measure, it’s one of the best methods to ease the terminally ill patients’ suffering and agony.

In addition, it can help relieve the pain, weakness and numbness connected with neuropathy, in other words- nerve damage, which is a common complication of chemotherapy. Patients struggling with the loss of appetite and cachexia, and in consequence weight loss may also reach for medical marijuana which will solve these problems.

Side effects of marijuana

On the other side of the coin, marijuana hides some flaws. Despite many benefits, it’s believed to be a dangerous and addictive substance. Many people claim that its frequent smoking leads to a short-term memory loss, hallucinations, experiencing paranoia and psychosis, exemplified by seeing and hearing things that actually don’t exist or happen.

The users are also very often warned not to drive after smoking high doses of weed since their reaction time and coordination may be significantly decreased, which may result in a car accident.

What’s more, among long-term effects, one can distinguish a decline in IQ, lower life satisfaction and self-esteem, relationships problems, as well as, antisocial behaviour. And all this caused by an addiction to a popular Mary Jane.

Marijuana can be an allergic substance

The last not so encouraging fact about marijuana is the fact that you may be allergic to it, even not realising that. The symptoms are usually the same as in the case of other allergies, like sneezing, runny nose or watery eyes. However, because of its illegality in most countries, the numbers of people allergic to weed aren’t publicised.

Overall, although everyone has heard of pros and cons of marijuana, there are still some amazing facts about it that may shock you. And these are not the only ones, so if you want to find out more, do your own research. 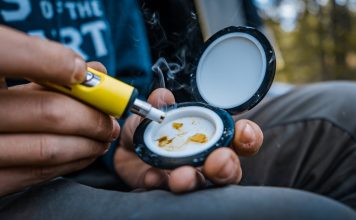