Home Food and Drink From Beginnings To Proficiency – The Path of Cannabis Coffee – 2022... 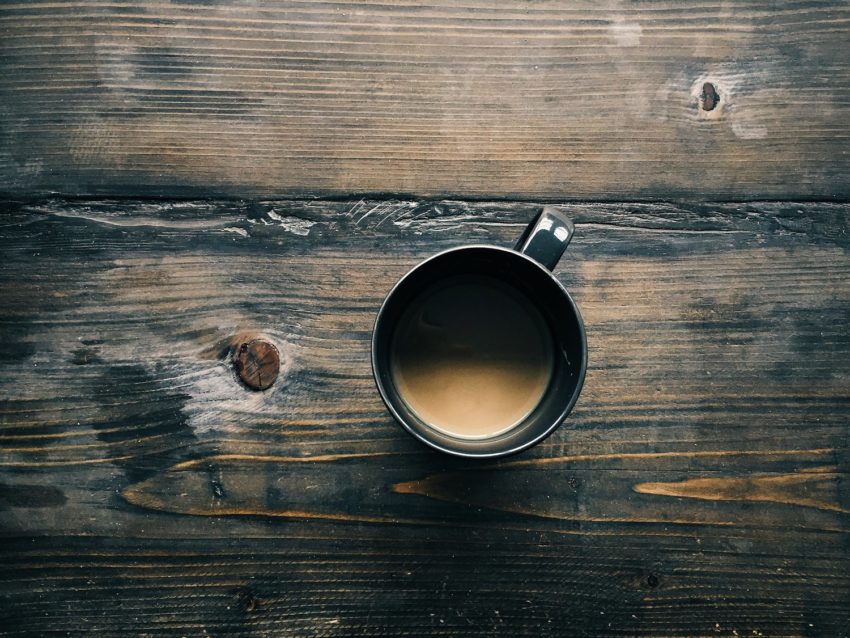 In the USA, there are somewhere CBD had become extremely popular from the moment when it was removed from the list of prohibited plants and substances. There are even some cafes and shops that offer products made of it, and there are also the boards in front of these portraying the leaves of this plant thus making it clear that products from it can be found there. The CBD based coffee can now be found in numerous café shops all over the USA.

This abbreviation actually stands for cannabidiol. This is actually a kind of a compound known for the effects that lead to relaxation and is used in sedatives. It is mainly obtained from a plant called hemp and it is known that it is 0.3% THC. This practically means that you cannot get het high by consuming CBD. The usage of this compound has become widely used now for making coffee and many entrepreneurs have recognized this opportunity to make even more profit.

How it all began

It is not a secret at all that cannabis has been used throughout human history in many cultures and civilizations in healing and also in various cuisine. On the other hand, CBD as its compound was then not extracted for it so the usage of CBD can be considered to be pretty new. All started ten years ago when it was discovered that CBD could be used for treating epilepsy. There is not a precise moment in time when CBD started to appear in drinks in the USA, but the estimation is that this gradually started to happen five years ago and in those states where cannabis was legalized, such as Washington and Oregon. One of the earliest notions of offering coffee with CBD in it was in 2014 when a company from Seattle called Trichome sold it. 2018 saw the opening of Gron Café in Portland, OR, which also sells CBD-based coffee.

The usage of CBD in coffee making started to flourish and now there were many various types of coffee that had CBD in it. A café called Gregory’s Café has been offering CBD in its coffee in its both cafes in New Jersey and Washington D.C. The reason why this kind of coffee started to be so famous is that it offers beneficial sides of using cannabis and there are not any side effects to this. The popularity of CBD has even gone so far that the biggest chains in the world consider the option of putting it on their menus. There are even some pieces of information that Starbucks is even thinking about this since the chances for profit are enormous.

Even though CBD, i.e. hemp, has been legalized on the federal level, there are some parts and cities in the USA where there is strong opposition to the usage of this compound in drinks and cuisine. The problem is that hemp is truly legalized on the federal level, but the way of its usage is actually regulated by Food & Drug Administration (FDA), which still needs to regulate this field clearly. It needs to be added that all those who are felons cannot work with CBD industry for at least ten years.

In the middle of this struggle of the entrepreneurs and FDA to fight of the usage of hemp, i.e. CBD, in coffee and other products, there are millions of people who are simply left out and who cannot enjoy in consuming this type of coffee. The problem goes even beyond this. Namely, there are many people who opened café shops and are now in trouble since they cannot make any money on this. Next, there are those who wanted to embark into the ventures of selling CBD coffee but now cannot do this due to the regulations of the state or city they live in.

How to make a cannabis coffee?

You would need the following ingredients: about a ½ gram of weed (per liking), 3 cups of water, coffee, coconut oil or simple butter, and you can have some spices according to your preferences, such various nuts, cinnamon etc.

In the video you can see also a recipe for cannabis milk preparation which is an excellent way to make magic infuse into your coffee. 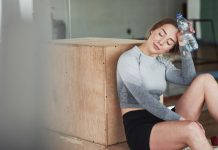 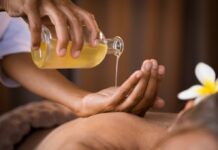 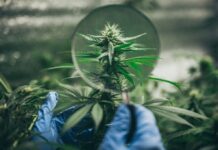