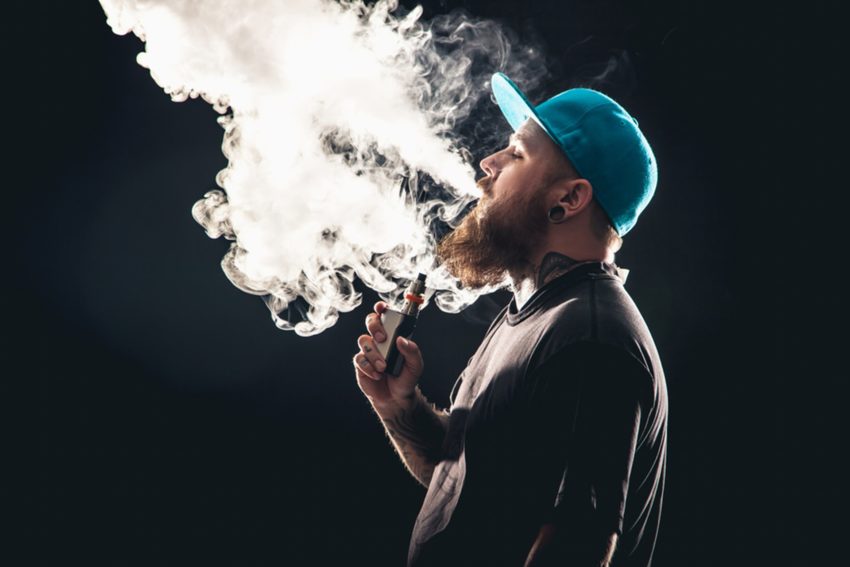 Among cannabinoid and nicotine lovers, vaping is the coolest way to toke up. People find it both stylish and discrete because it’s odorless. Mostly, when people are trying to retire from smoking, they turn to vaping. Therefore, in examining the health risks related to vaping, vaping vs. smoking comparisons have to be made to establish the veracity of the claims that vaping is safer than smoking.

Vaping is considered the less-harmful alternative to smoking since vape products are tobacco free. Vaping also does not involve combustion. Smoking, on the other hand, exposes a person to carbon monoxide, tar and ashes, a vaper avoids these harmful constituents. However, even though vaping produces fewer amounts of toxins, it’s not harmless because:

While vaping is still safer when compared to tobacco smoking because of fewer toxins produced, WHO still cautions on potential health risks. This is because both smoking and vaping involve the inhalation of nicotine or CBD vapor into the lungs. Therefore, if you were wondering whether vaping is bad for your lungs, the answer is that heart, and lung-related problems have been associated with the recent dramatic rise in vaping. Here’s a look:

While smoking can cause burns, accident-related risks due to vaping include:

Generalizations Cannot Be Made

When compared to smoking, the safety of vaping is unknown. Most assessments on the safety of vaping have come out with different conclusions because there’s a significant variation among vape devices,such as vape kit, vape, pod vape mod, vape pen. Additionally, there’s a variation in the ingredients and flavoring used in the e-liquids. The conclusion that vaping is safer and helps quit smoking should not be made, therefore, because:

• Variation in aerosol contents- the exact compounds in e-cigarette vapor is unknown due to variation in vape devices and e-liquids manufacture. Apart from the usual nicotine, propylene glycol and glycerine the flavors, carcinogens, and heavy metal nanoparticles depend on the components used. Such uncertainty only adds to the risk.

• Risks to bystanders and offsprings due to the surge in toxins in the body and air. This exposure to second-hand smoke can make offsprings and bystanders to develop a craving for nicotine.

• There’s no law establishing the design and manufacturing standards to be adhered to. The lack of regulation makes folks fall for the brand’s enticements and ploys such as flavorings and not labeling the ingredients leading to increased nicotine dependence.

Both smoking and vaping are addictive. Smoking can lead to a debilitating craving for nicotine. Vaping, on the other hand, can make one addicted to the flavorings used in the concentrates and vape-juice.

Vaping is an epidemic, especially among adolescents due to the “safer than smoking” marketing ploy that is making even non-smokers turn to vape. Among teenagers and pre-teens, vaping has been known to be the introductory stage to tobacco usage — kids who vape are probably going to end up smoking.

Research shows that nicotine is just as addictive as cocaine. Sub-ohm vaping mainly contains more nicotine than cigarette smoke because folks can buy vape juices with higher nicotine strength and still adjust the airflow and voltage for big cloud vapor. High-strength cartridges like the Juul pod, for example, has the nicotine strength of 20 tobacco cigarettes. Nicotine affects brain development and leads to a debilitating craving for vaping products.

In conclusion, the minimal regulation and much uncertainty surrounding vaping do not augur well with the perception that it’s safer than smoking. Additionally, it’s still a new thing, and the world is still scrambling to study it. 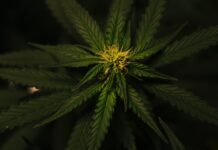