Home Health Marijuana Withdrawal – Why Do I Still Feel High After Having Stopped... 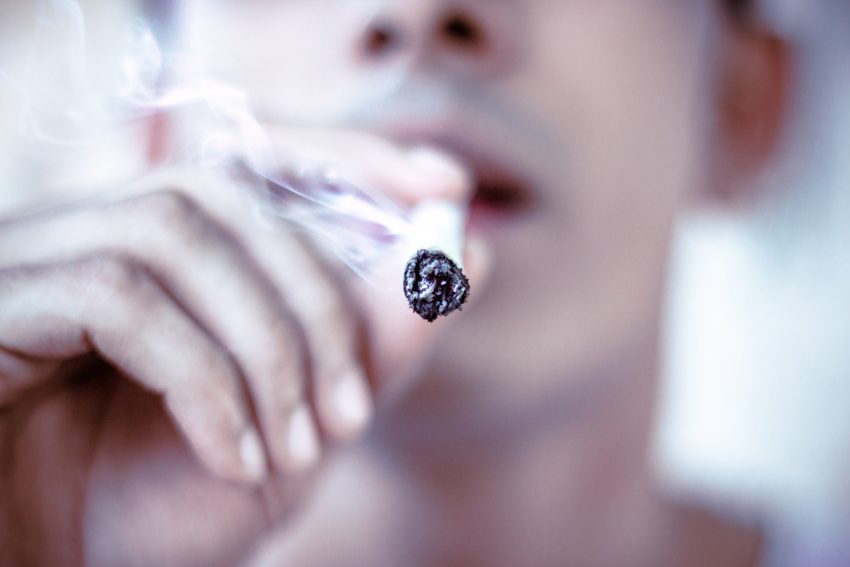 So, you’ve stopped smoking weed, but the feeling of being high looks like it has stayed. It is a common occurrence among people who used to smoke week on a regular basis and have stopped to feel stoned every once in a while. When this happened, a person is likely to feel out of focus, start laughing or even start hallucinating. This can be a challenging experience as it can interfere with your daily life. So, if you’ve been asking yourself ‘Why do I still feel high after having stopped smoking weed?’, we’ll try to answer that question in the best possible way.

Many people have reported their experiences of having stopped smoking week and having some flashbacks or phantom highs. There have been a number of users who reported feeling a little stoned, especially with certain stimuli. So, you are not alone in this, but what is really happening?

There have been a number of studies which demonstrated that people who have regularly smoked week need a long time to get all the THC out of their system, even after they have stopped smoking. In fact, one study showed that it takes at least 30 days for 32.7 percent of smokers to have weed-free urine, while for a small percentage of participants, it took up to 77 days to go back to baseline.

The results from another study showed that THC can be detected in the body more than 100 days after smoking. The reason why this is happening is that cannabis is stored in the fat tissues and it releases into the blood slowly. So, it is very possible to feel stoned long after you’ve actually smoked or stopped smoking.

A 2006 animal study on cannabis metabolism read ‘Due to high lipid solubility, there is a concentration and prolonged retention of drug in fat. A slow release from fat tissues in humans could explain the origin of different phenomena like prolonged detection of THC-COOH [what THC converts into in the body] in the urine of heavy users or cannabis-related ﬂashbacks.’

Moreover, there has been evidence which suggests that the factors which trigger the rapid breakdown of fat, such as stress, dieting, and exercise, actually intensify the process of releasing stored THC into the bloodstream.

There was a story about an athlete who tested positive for a drug test after not smoking cannabis in months, which intrigued Jonathon Arnold, a researcher at the University of Australia.

Arnold decided to investigate this phenomenon and conducted a study. The results from the study performed on rats showed that rats which were food deprived had double the blood level of a THC metabolite compared to the rats that were left alone. So, there was an increase in the THC metabolite in rats exposed to the stress hormone. This researcher is currently working on a similar study which involves humans.

Nevertheless, these results indicate that stress and dieting, which promote stress breakdown, trigger THC to be released back into the blood. So, individuals who have stopped smoking weed, but decide to go on a diet are likely to experience a sufficient increase in THC blood levels and might experience the feeling of being stoned. Hence, you are likely to undergo this experience if you have started a high-fat, low-carb diet.

A Beginner’s Guide to Marijuana

CBD Oil and Other Products in the United Kingdom in 2021

Cannabis Oil and Ways to Intake it in 2021

Things You Need to Know About CBD in Skincare

What do CBD Gummies do for the Body?