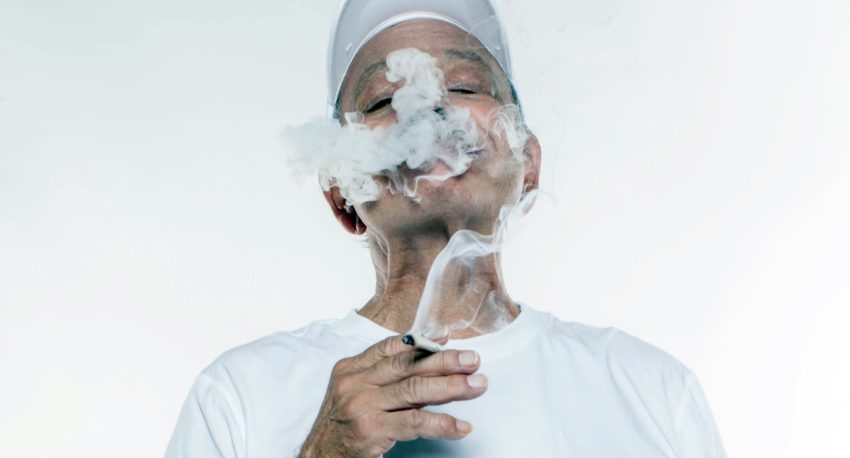 The most common way of getting high is surely taking cannabis and smoking weed like a regular dude who is trying to get stoned. On the other hand, there are a lot of those who want to try everything they have heard of that can get them high. It should also be noted that there are some bizarre and dangerous things there that should be avoided.

The other name for this drug is Meow Meow. When a person takes this drug, there are different feelings of excitement and highness that are created. People also tend to start also talking then, without a stop or a pause. However, it is not recommended to take this drug when you drink alcohol since there can be problems with circulation.

Cheese is a substance that is obtained when people make a mixture from Tylenol PM and heroin. Believe it or not, it is very cheap and can be bought for 2USD. The effects of this drug are dual since you can start singing or you can die.

The intake of more massive amounts of nutmeg can create the feeling of buzzing, and some people even say that you start to hallucinate then if I knew that nutmeg had been used in India for centuries as a recreational drug. On the other hand, if you overdo it, you can die. There are numerous side effects that this can create, and some of them include dizziness and people may even experience drying of their mouth.

To make things clear and simple here, we will say that this is marijuana that people use for their cats. On the other hand, people have been using it for a while and it can also create the feeling of being high. There are also some people who mix it with tobacco.

In essence, these are stimulants, and they are very cheap, and it should also be noted that they are rich in substituted cathinone. It should also be added that they create a feeling of highness at the same level as cocaine or meth. The bad part here is that people tend to get some suicidal and killing thoughts.

This drug is also known as clomipramine and it should be pointed out that this is an anti-depressant. The interesting fact here is that when you take this drug and yawn, you can feel sexually aroused or even have an orgasm.

Believe it or not, some people are getting high on music. They claim that this happens when a person downloads music he/she likes, then put headphones, or not, and listens to that music for hours. On the other hand, there are a lot of scientists who claim that it is simply not possible to get high from listening to music.

This is also known as K2 and many people consider it to be a fake weed. There is nothing natural in this drug even though there is some presence of various herbs in it. It also has a lot of side effects and people usually vomit or faint when they take it.

In this article is different ways to get high. Some are very weird, because our advice is that don’t experiment too much.

If you want to get high at home, using traditional smoking weed, we have some advice for you. Before everything, you need to know how your parent’s noses are sensitive so that they would not notice you.

We suggested you use an oil vape pen, but only in a separate room. You can also roll a joint in your place and go in the bathroom. You need to spray air freshener, close the door, and all you need to carry to the bathroom is the joint and a lighter. Air freshener can be useful, but don’t use it too much. People will become suspicious, and you might even want to hide the bottle. 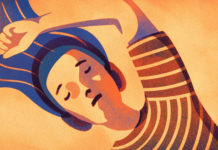 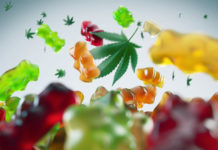 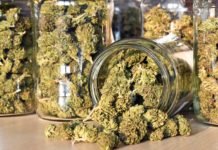